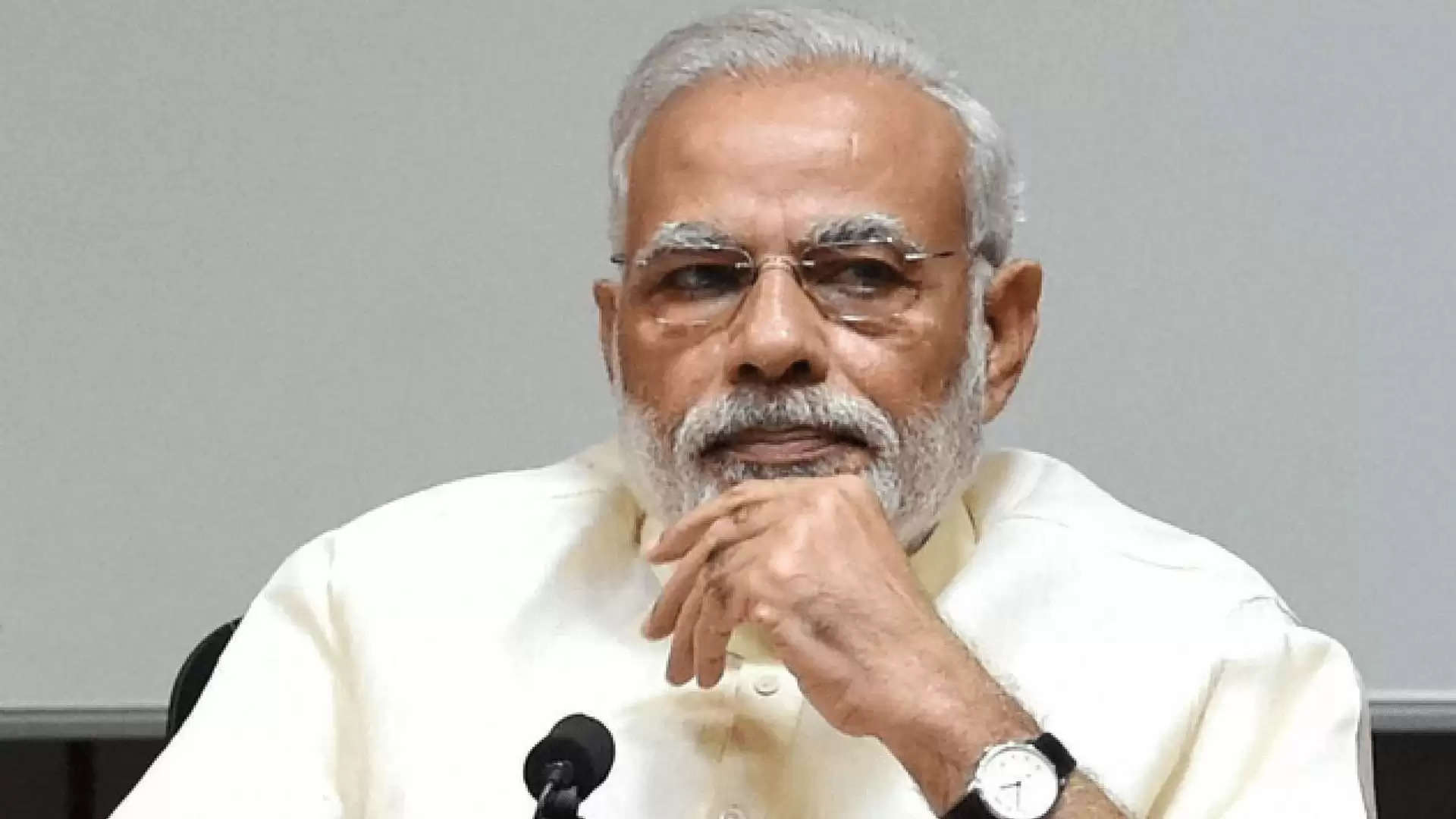 The All Manipur Students' Union (AMSU) submitted a memorandum to Prime Minister Modi seeking his intervention in the case of awarding CM’s Police Medal for Gallantry, 2020 to one B. Debson Singh.

B. Debson Singh, an SI, CDO with Imphal East was said to be caught trafficking drugs.

It also stated that AMSU has reliable reports of police personnel involved in drug trafficking and protecting drug kingpins who were suspended and later reinstated.

The AMSU has sought the intervention of the Prime Minister as the Chief Minister, Governor and the DGP were unavailable to respond positively regarding this matter.