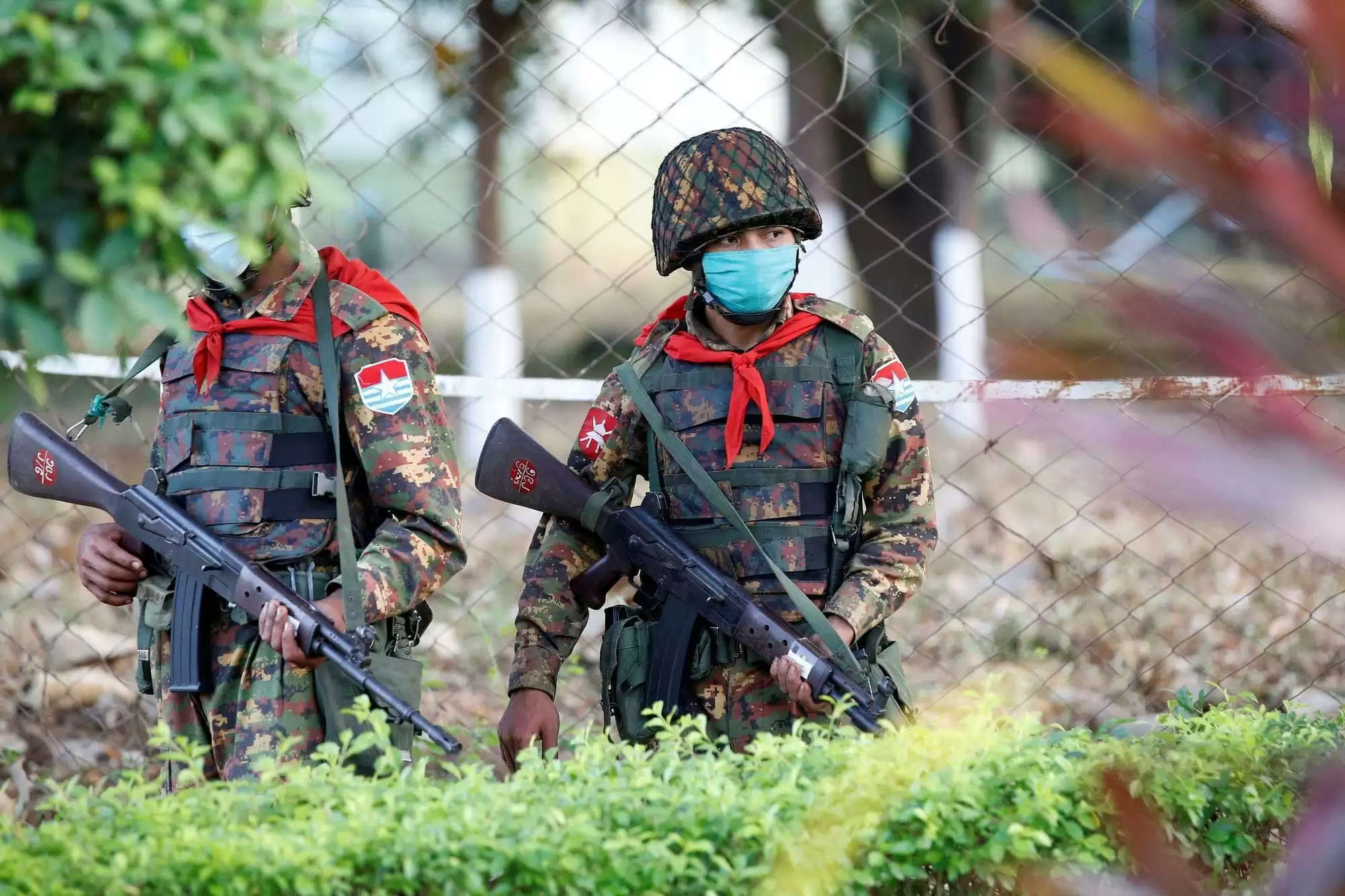 According to All India Radio News, the Myanmar Army came to Tamu town and began firing at the public. Eight people sustained injuries, and some of them sneaked out of the country and reached Moreh town in Manipur.

They were given first aid on reaching the Indian side.

Demonstrators in Myanmar have been on the streets since the military seized power on February 1, 2021, arresting the country’s elected leader, Aung San Suu Kyi, and other members of her government.

According to reports submitted by the Assistance Association for Political Prisoners (AAPP), at least 275 people were killed since the military took over.