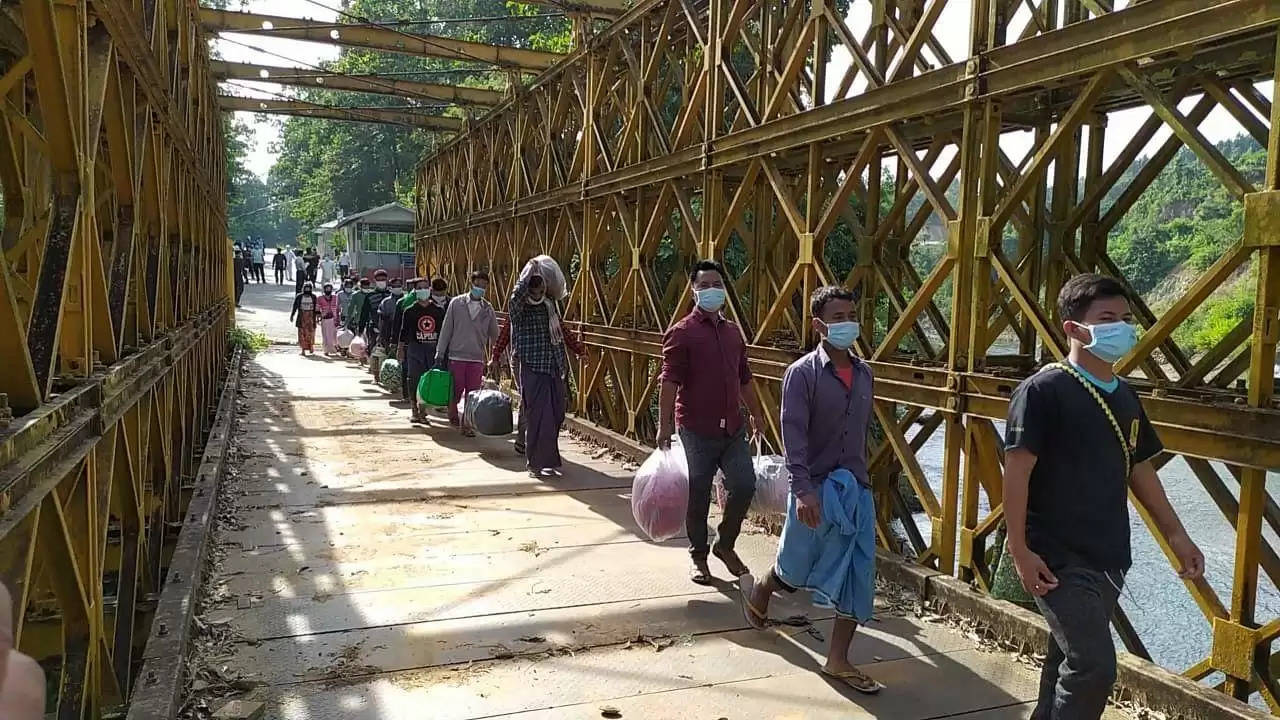 Three days after the Manipur Government issued a letter barring local authorities from providing food and shelter to fleeing Myanmar refugees amid the military coup, the Government, on March 29, issued a new circular and withdrew the previous order.

The government said that the previous release was “misconstrued and interpreted differently” and the Government on humanitarian grounds has decided to offer aid to the fleeing refugees.

A fresh letter written to the Deputy Commissioner of Chandel read, “The state government has been taking all humanitarian steps and had recently taken all steps, including taking them to Imphal, to treat the injured Myanmarese nationals. The state government continues to provide all aid.”

It may be mentioned that the letter issued on March 26 had directed that Myanmarese national seeking refuge in Manipur should be 'politely turned away' and had also directed the officials of the bordering districts to not allow the setting up of camps.