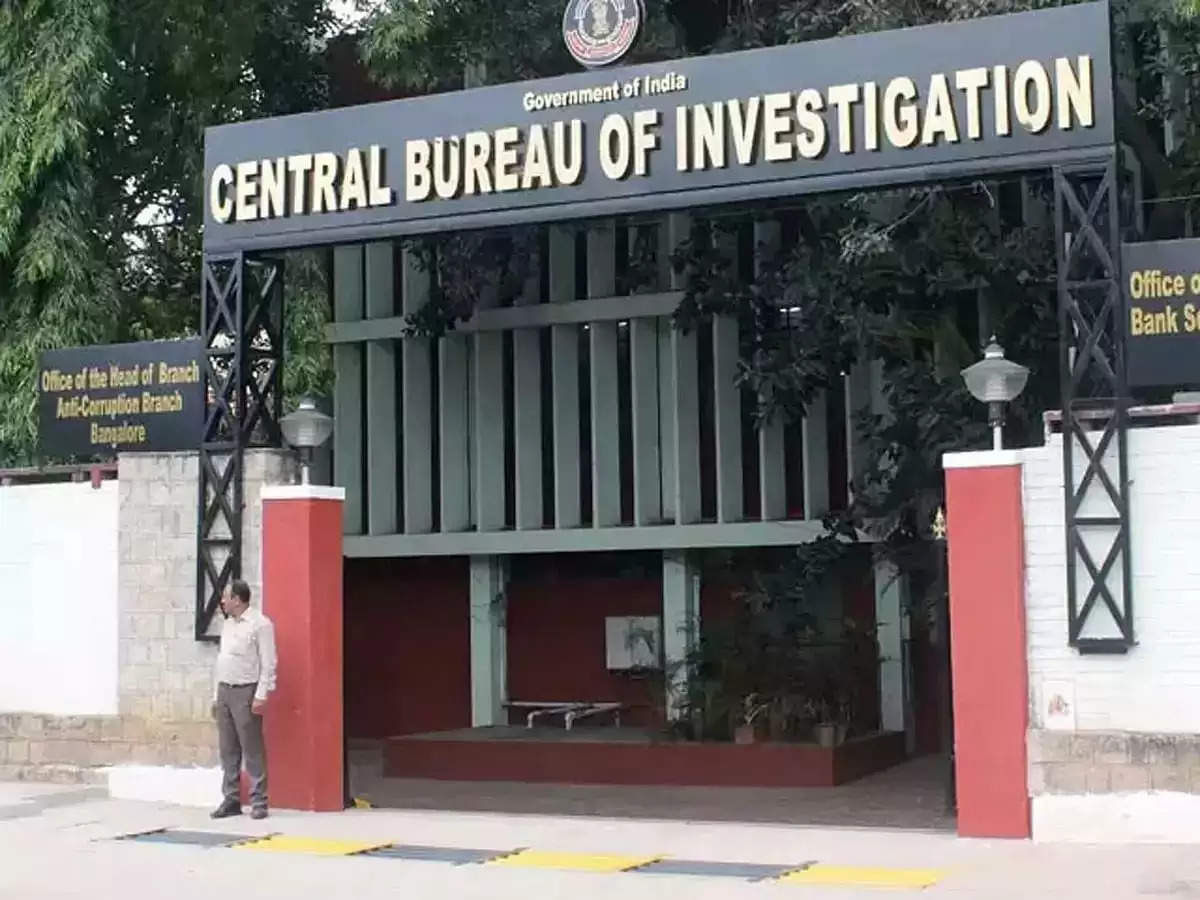 The Central Bureau of Investigation, on Thursday, registered a case against the Superintendent of Customs, Imphal, for alleged possession of disproportionate assets to the tune of approximately Rs 56.75 lakh.

It was alleged that the accused, between January 1, 2018 to December 31, 2020, had gained enormous assets both movable and immovable which were disproportionate to his known sources of income.

A raid at the premises of the accused and his relative in Imphal led to the recovery of Rs 10.59 lakh, gold ornaments worth Rs 15 lakh, 15 LIC policies and other documents including the purchase of properties and investments in various financial institutions.