We have the mandate of people, says Assam Jatiya Parishad president

The AJP president dispelled concerns of possible “poaching” or horse-trading, saying that he has full faith in the party’s candidates. 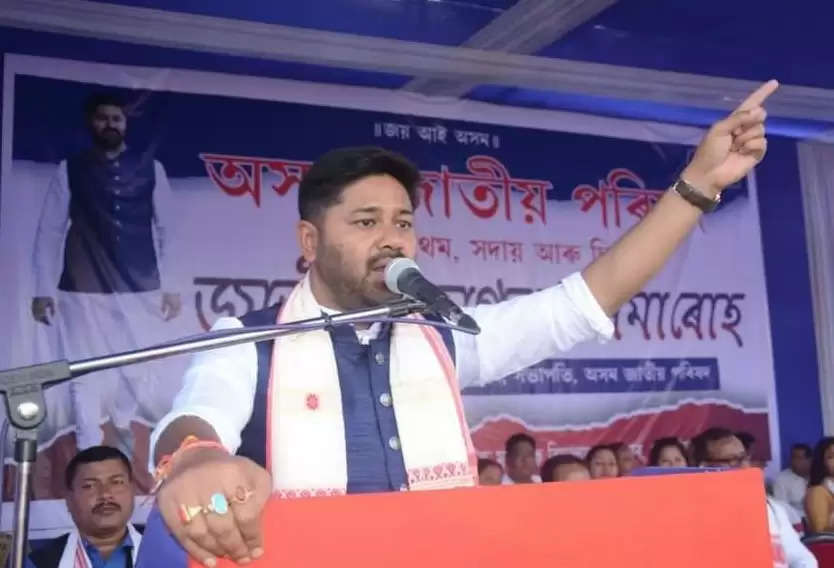 Assam Jatiya Parishad (AJP) president Lurinjyoti Gogoi on Monday expressed confidence that the people’s mandate would be in favour of the regional party.

Speaking to newsmen here, Gogoi said the party has the favour of people, particularly the silent voters, primarily comprising youths and women.

Lauding the high polling percentage in the elections, he said the trend was significant.

“The people of Assam have realised the threat posed to Assamese identity and culture, given the misinformation being spread and the unfulfilled commitments, and have therefore come out in large numbers to vote,” he said.

The AJP president dispelled concerns of possible “poaching” or horse-trading, saying that he has full faith in the party’s candidates.

Of late, several candidates of parties in the Congress-led Mahajot, be it the All India United Democratic Front (AIUDF) or Bodoland People’s Front (BPF), have been “flown out of the state as a “precautionary measure against possible horse trading”.

Regarding any possibility of post-poll alliance, Gogoi reiterated that the party has been floated with the ideology of “uncompromising Assamese nationalism”, and therefore, there was no question of allying with any national party.

“Our aim is to secure the lives of our people…. For us, Assam and its people come first. We have said since inception that the party will never compromise on its ideals and issues regarding Assamese nationalism…. our political journey will move ahead with this vision,” he asserted.