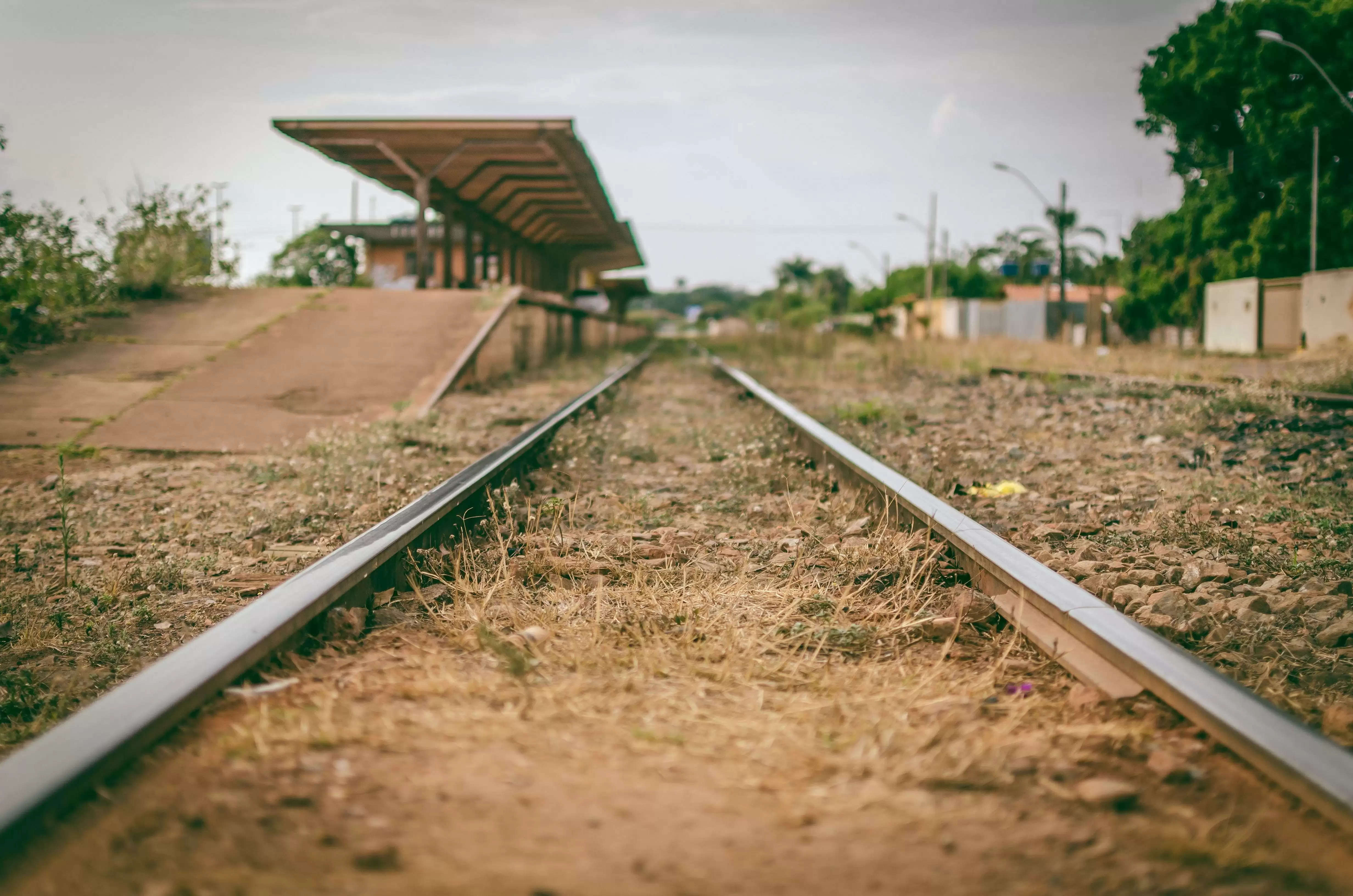 The Railway Protection Force of Northeast Frontier Railway has rescued two minor girls from Rangia station in Assam, an official said on Tuesday.

A constable of the RPF noticed two minor girls in distress near the entrance of the station on Monday and brought them to the police station, NFR Chief Public Relations Officer Subhanan Chanda said in a statement.

"On enquiry, it was found that both the girls aged about 11 years and residents of an area under Tamulpur police station limits, had left their homes without the knowledge of their parents," the statement said.

Both the girls were later handed over to the ChildLine, Kamrup, after completing necessary formalities, Chanda said. (PTI)