TNT PROFILES | Facts you should about Assam CM Sarbananda Sonowal 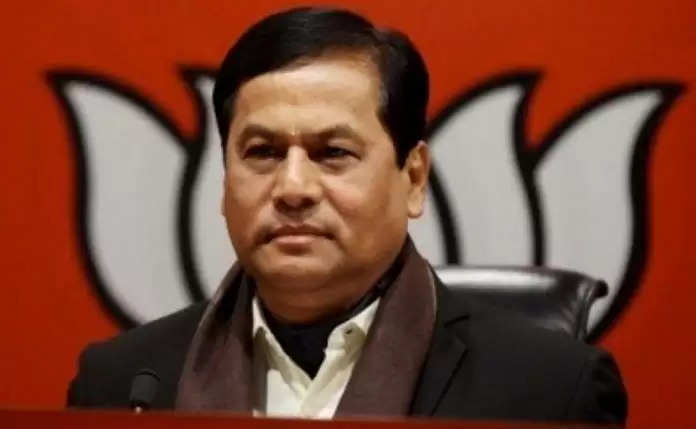 With elections to the Assam Legislative Assembly just around the corner, it's good to know a few things about the politicians and key players in State politics.

TNT-The Northeast Today brings to you a few facts you should know about your political leaders.

First on the list is the incumbent Chief Minister of Assam, Sarbananda Sonowal.

> Sonowal was born on October 31, 1962, in Molokgaon in Assam’s Dibrugarh district.

> He was the president of the All Assam Students’ Union from 1992 to 1999; was a member of the Asom Gana Parishad (AGP) and was elected as the MLA from Moran Constituency in 2001.

> In 2004, he became a Lok Sabha member representing the Dibrugarh constituency till 2009 before joining the Bharatiya Janata Party (BJP) in 2011.

> According to Sonowal, he left the AGP as he was not happy with the party's leadership.

> He officially joined the BJP on February 8, 2011, in the presence of the then BJP National President Nitin Gadkari and senior leaders including Varun Gandhi, Vijay Goel, Bijoya Chakravarty and state BJP president Ranjit Dutta.

> He served as the Union Minister for Sports and Youth Affairs, Government of India, and was elected to the 16th Lok Sabha from the Lakhimpur Lok Sabha constituency in Assam as a member of the Bharatiya Janata Party.

> Sonowal was selected as the CM candidate for the BJP in the 2016 Assam Assembly Elections.

> On May 19, 2016, Sonowal won the Assembly Election from Majuli Constituency and went on to become the next Chief Minister of Assam, bringing an end to a decade-long rule of the Congress in Assam.

> The annual Guwahati International Film Festival was started during Sonowal's tenure. It is organised by the State Government-owned Jyoti Chitraban (Film Studio) Society in association with the Dr Bhupen Hazarika Regional Government Film and Television Institute. The first edition was held in Oct 2018.

> His famous Supreme Court case led to the scrapping of the Illegal Migrants (Determination by Tribunal) Act, 1983 (IMDT Act).

> His hobbies include cricket, football, badminton and reading.

2014: Appointed as Union Minister of State-Independent Charge, Republic of India