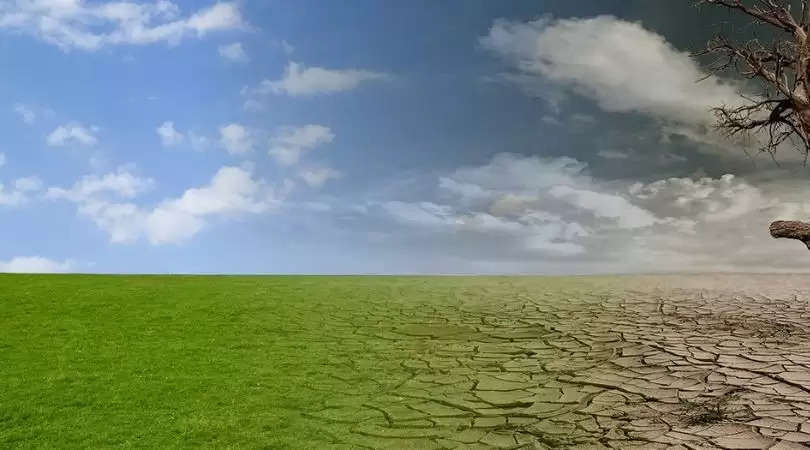 Three states in the Northeast are found to be vulnerable to climate change, a report on 'Climate vulnerability assessment for adaptation planning in India using a common framework’ stated.

It was conducted in 2019-2020 across 29 States in India where Arunachal Pradesh, Assam and Mizoram are found to be amongst the eight most vulnerable states that require prioritisation of adaptation interventions, the report by IISc, IIT-Mandi and IIT-Guwahati said.

"Lack of forest area per 100 rural population was found to be one of the major drivers of vulnerability for Assam," the report stated.

The Climate Change Program of SPLICE (Strategic Programs, Large Initiatives and Coordinated Action Enabler) Division of the Department of Science and Technology coordinated the report in partnership with the Swiss Agency for Development and Cooperation, Embassy of Switzerland.