The Assam-Mizoram border has been tense over the past several months in the wake of a series of violent incidents. 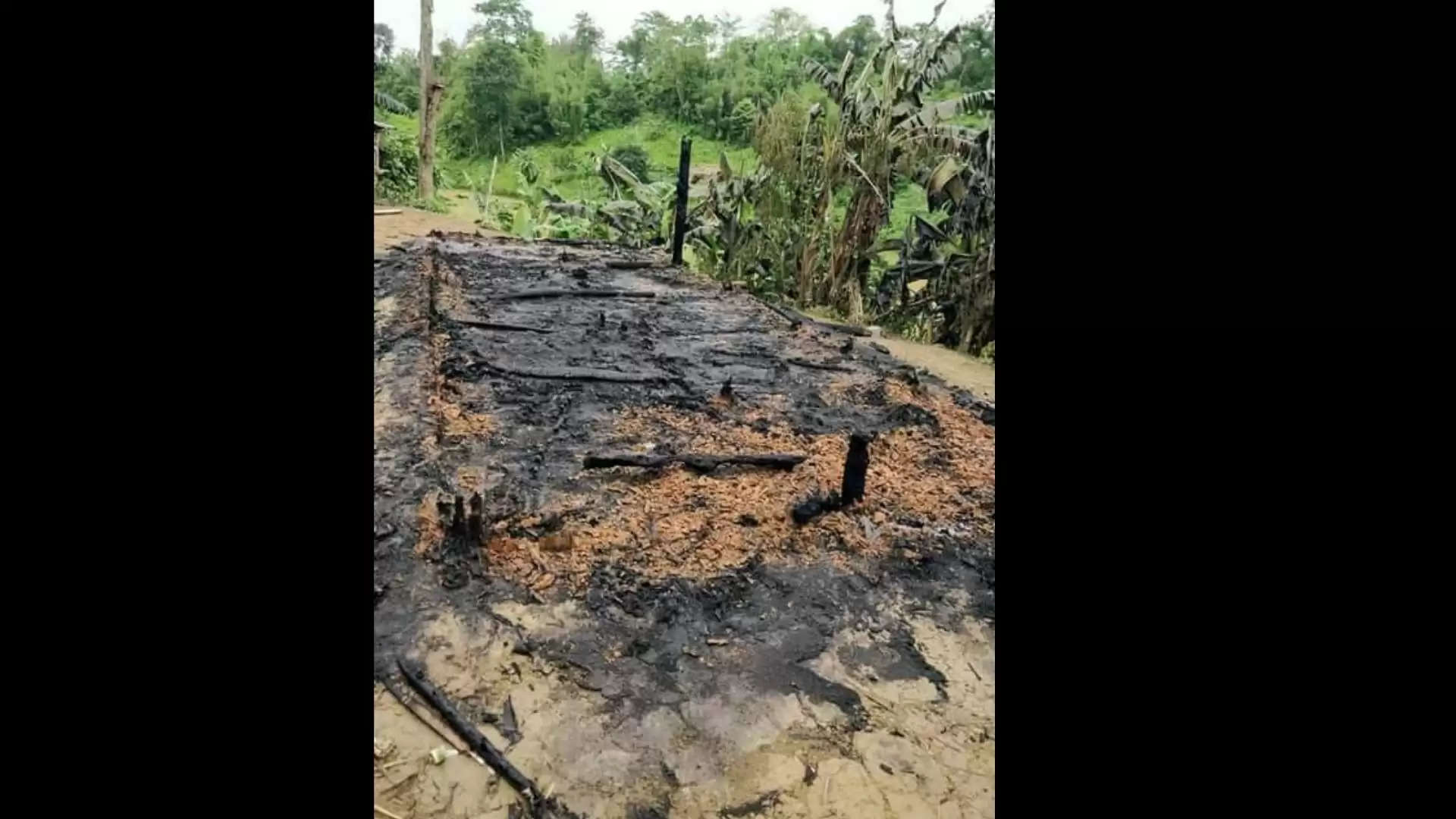 Residents of several villages in southern Hailakandi are in a state of fear after miscreants torched a couple of abandoned houses in a forest area near Gallacherra village along the Assam-Mizoram border on Friday night.

“Villagers living near the inter-state border in the district are in a state of fear and panic. Such acts are committed as a ploy to encroach land. Such miscreants have time and again encroached on land in several border villages of southern Hailakandi,” a source alleged.

Meanwhile, a case has been registered at Ramnathpur police station, and investigation is underway.

Hailakandi Deputy Commissioner Rohan Kumar Jha and Superintendent of Police Ramandeep Kaur had visited the spot on June 5 morning to take stock of the situation in the presence of the officer in-charge of Ramnathpur police station and officials of the state forest department were also present.

Superintendent of police Kaur, later speaking to the media, said that the abandoned houses razed were in a forest area near the border.

The Assam-Mizoram border has been tense over the past several months in the wake of a series of violent incidents.

Several people belonging to both the states have been injured while many houses have been torched in the past one year.

Two government schools in Assam were damaged in blasts in February this year. Besides, 30 houses were set ablaze at Kachurthal in the same month, forcing residents to flee to safer places.