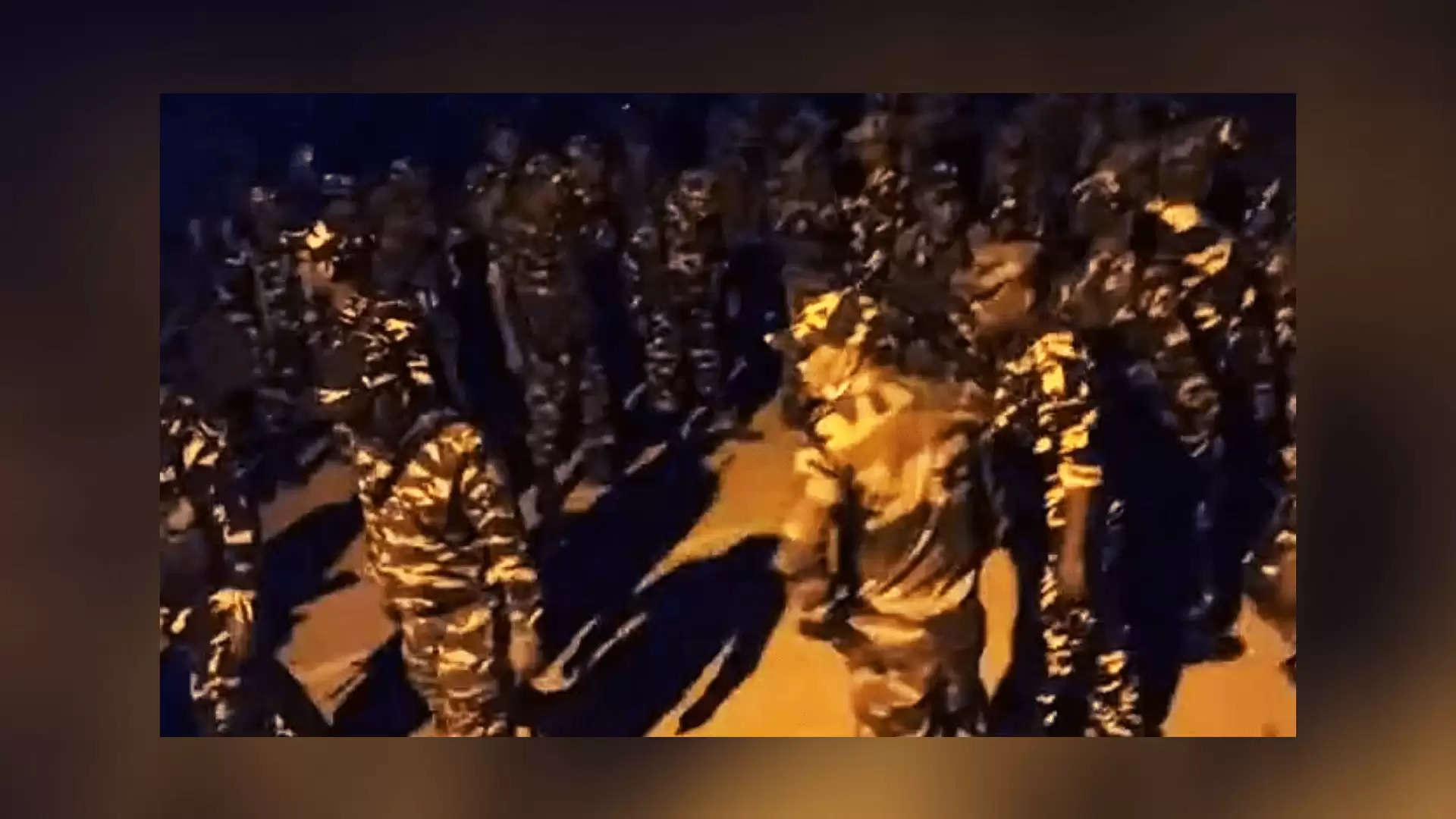 Additional Director General of Assam Police (law and order), GP Singh said the recent bomb blast incident in a school in Lailapur along Assam-Mizoram border may be an attempt to create panic among the locals.

The Assam Police have sent a request of handing over the investigation to a central agency.

The incident along the Assam-Mizoram border had crippled the movement of trucks, and there was additional deployment of forces from the Mizoram side.

While informing the media he had visited the border areas, Singh said, “An explosion had taken place in a school. I had a discussion with the Superintendent of police of Kolasib district. We have seen the additional police post set up by Mizoram. There is a feeling that a bomb explosion might be an attempt to terrorise the locals. I have asked the Superintendent of Police of Cachar to file a case under section of the Unlawful Activities (Prevention) Act in the court.”

He added, “In investigation it has come and discussed with SP Kolasib, those triggering the explosion might be from Mizoram. We have discussed with police headquarters as it involves a case under Unlawful activities, we will request to transfer the case to a central agency.”

The Assam government in a statement stated Nath, who visited Lailapur as per Cachar Deputy Commissioner Keerthi Jalli’s instructions, urged the local people to withdraw the blockade so that movement on the National Highway is normalised. The truckers said they feared going to the Mizoram side, especially after the blast which took place recently. Locals, too, refused to withdraw the blockade and clarified that they would not do so until a permanent solution is found.