It may be mentioned that Bora had also lost his Gohpur seat to BJP's Utpal Bora by a decent margin on Sunday. 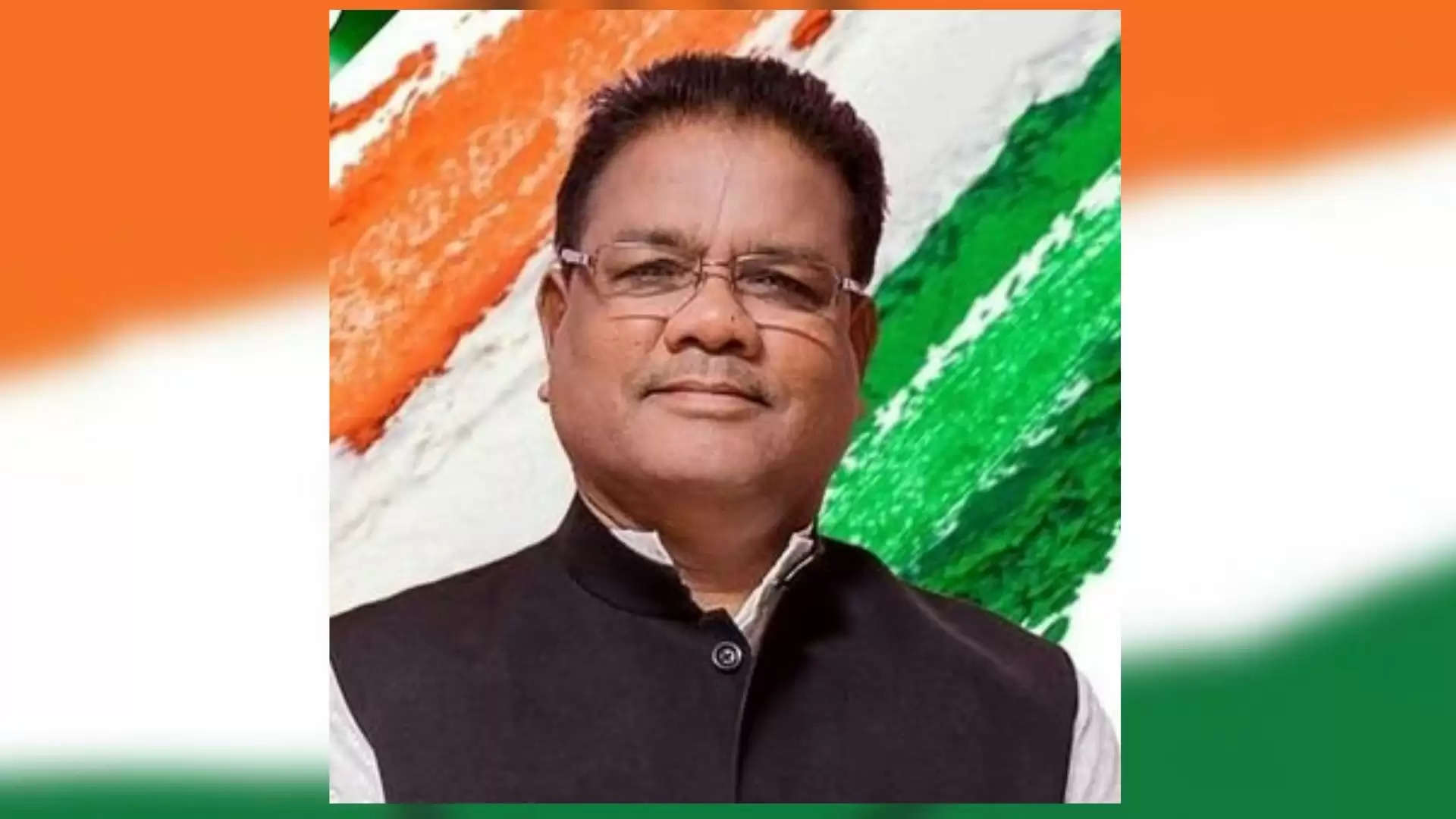 The Congress alone could bag only 29 seats, while two other key allies of the Mahajot, All India United Democratic Front (AIUDF), and Bodoland People's Front (BPF), got 16 and four seats respectively.

“I do hereby tender my resignation from the post of president, Assam Pradesh Congress Committee, owing responsibility of the humiliating defeat of my party in the Assam Assembly Election 2021,” Bora wrote in his resignation letter to National Congress president Sonia Gandhi.

“I am extremely saddened and disheartened to inform you that despite my immense hard work we were unable to combat the divisive and communal politics played by the BJP and RSS. Despite all the odds, I did the best in my capacity to revive the party during the last four years as president of Assam PCC,” he stated.

“However, I pledge to continue my fight as a dedicated Congressman to uphold the ideology and values of the Indian National Congress,” he added.

It may be mentioned that Bora had also lost his Gohpur seat to BJP's Utpal Bora by a decent margin on Sunday.