Recruitment examinations for all departments to be conducted through universities: Assam CS 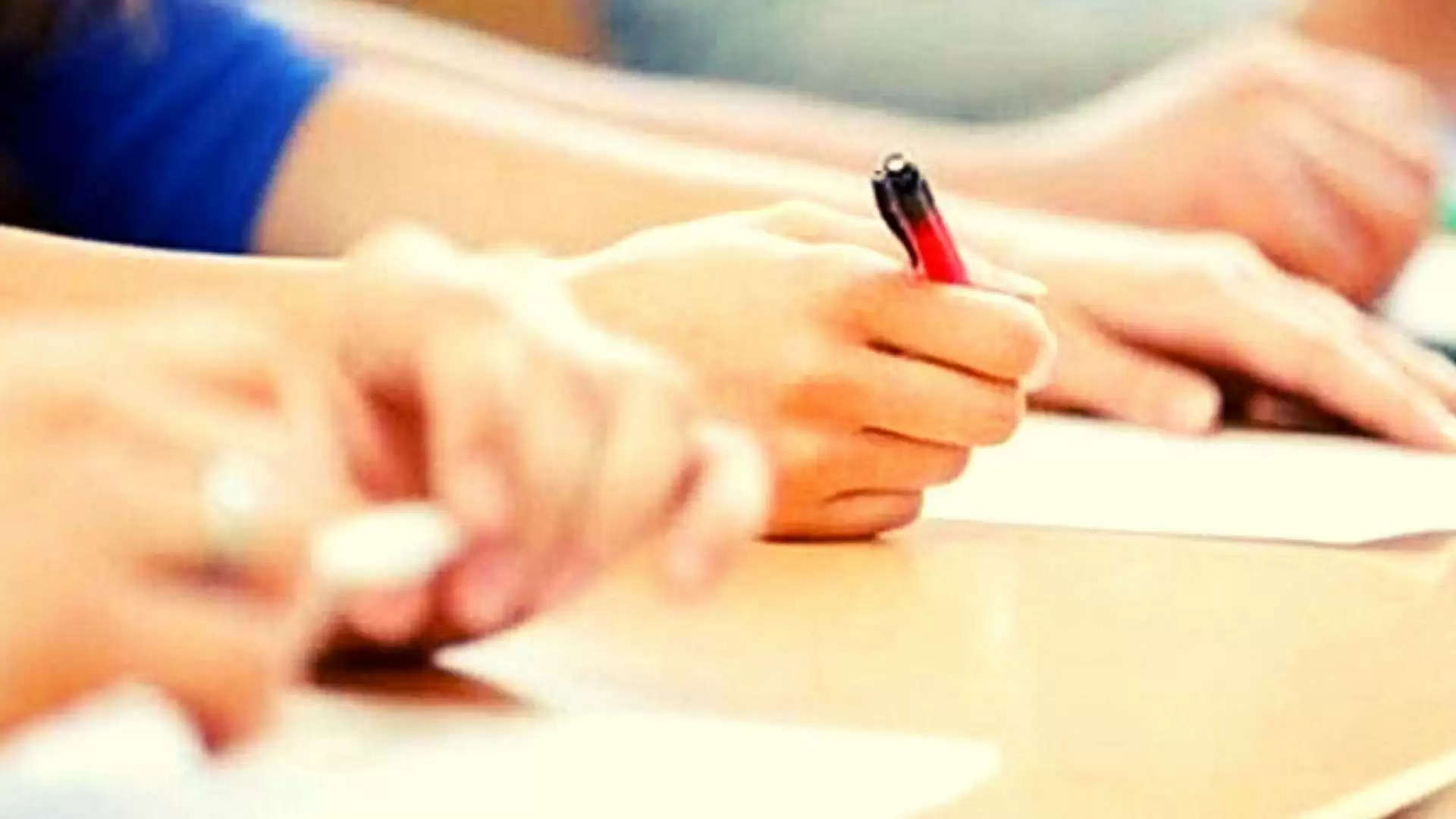 The recruitment examinations for all the department including police personnel will be conducted through universities, Assam Chief Secretary Kumar Sanjay Krishna said on Tuesday.

“Following the direction of Chief Minister Sarbananda Sonowal, I have discussed the matter with the VCs of the universities, registrars and controllers of examinations,” he said.

The decision comes after the controversy over awarding a contract to Kerala State Electronics Development Corporation (KELTRON) to conduct the recruitment examination for the 597 sub-inspectors post in Assam police, for which around 66,000 candidates had applied.

The examination was held on September 20, was cancelled immediately after the question paper got leaked.

Most of the political parties including the main opposition Congress and organisations have been stepping up pressure on the government to arrest the accused involved in the case.