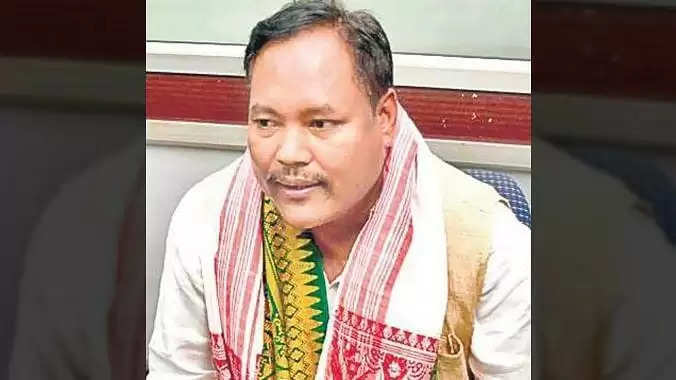 Rajya Sabha MP Biswajit Daimary, on November 11, has resigned from the post of working President in Bodoland People’s Front (BPF), a development which comes just weeks ahead of the Bodoland Territorial Council (BTC) polls scheduled in December.

In his resignation letter to BPF chief, Hagrama Mohilary, Daimary said that he could not fulfil his aim and purpose of serving the people of BTC.

“Having been a member of the Bodoland People’s Front from the date of the party’s inception, it is now time for me to move on. I am resigning as the working president of BPF as on date of this letter, as you well know. This is a path that has been drawing itself out over the last three months,” he stated.

Addressing newsmen here, Daimary said that while he had no rift or issue with any party member, he said that he did not see any policy (on the part of BPF) for the welfare of the people in BTC while adding that the need of the hour was to solve the issues between the Bodo and the non-Bodo community in BTC.