With the death of one person, murder charges are likely to be slapped against the former beauty pageant finalist 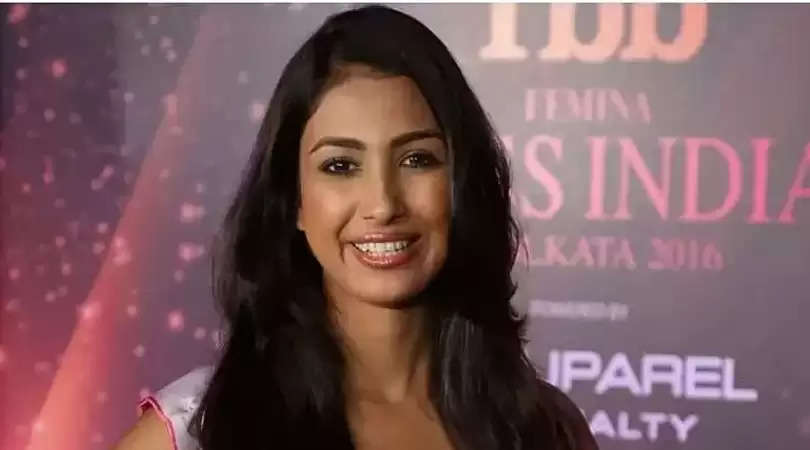 Joseph Marak, one of the eight injured persons in Rajkanya Baruah hit-and-run case, succumbed to his injuries at Gauhati Medical College and Hospital (GMCH), Guwahati, on Wednesday.

Due to lying in bed for long periods of time, blood circulation to the victim's lungs was disturbed. Septic had developed all over his body and that was the cause of his death, attending doctors said. His mortal remains are to send to his ancestral village after post-mortem.

With the death of one person, murder charges are likely to be slapped against Baruah. “The police have to examine the whole case after the death of Joseph. Right now, I can’t say anything,” said additional commissioner of police (ACP) Himangshu Das.

Joseph, who hails from the Nagal area of Meghalaya’s South Garo Hills district, Meghalaya, was an adhoc labourer with the Public Work Department (PWD) and was staying at a makeshift camp for labourers near Down Town Hospital, Guwahati.

He had lost both his legs on the intervening night of October 2 when Baruah, a former Miss India finalist, knocked down eight labourers of the PWD with her car at GS Road near Rukmini Gaon. Baruah was allegedly driving under the influence. Since then, Joseph had been undergoing treatment at the GMCH.