Private madrassas will never be shut down: Assam Deputy Speaker 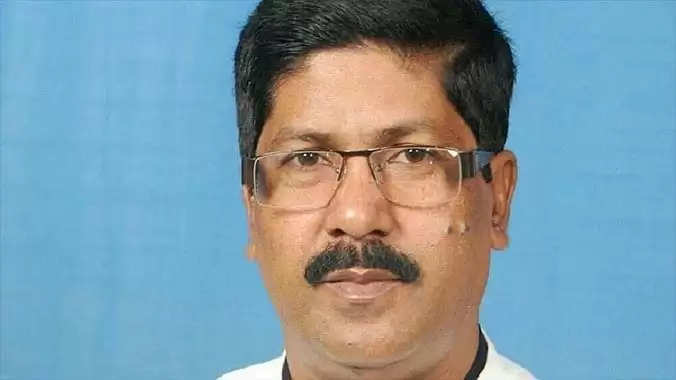 Private madrassas will never be shut down as "these have kept the Muslims alive," Assam Assembly Deputy Speaker and senior BJP leader Aminul Haque Laskar said while laying the foundation stone for a madrassa in Cachar district on Sunday.

"Has any madrassa been closed down? These madrassas will never be shut down as these have kept the Muslims alive," he said.

Education Minister Himanta Biswa Sarma had earlier said that all the state-run madrassas and Sanskrit tols (schools) will be shut down as the government cannot support any religious education in a secular society, leading to sharp political reactions from the opposition. As per Sarma, there are 610 state-run madrassas across Assam on which the government spends Rs 260 crore annually.

Laskar said the closing of government madrassas will not at all impact the Muslim community's religious preaching.

"No one has ever come out from a government madrassa and joined a masjid. The opposition Congress and AIUDF are only doing politics over the issue," he told PTI on Monday.