“The team led by a senior rank officer, a Major General, inspected the site to understand the circumstances in which the incident could have happened,” a defence spokesperson said here. 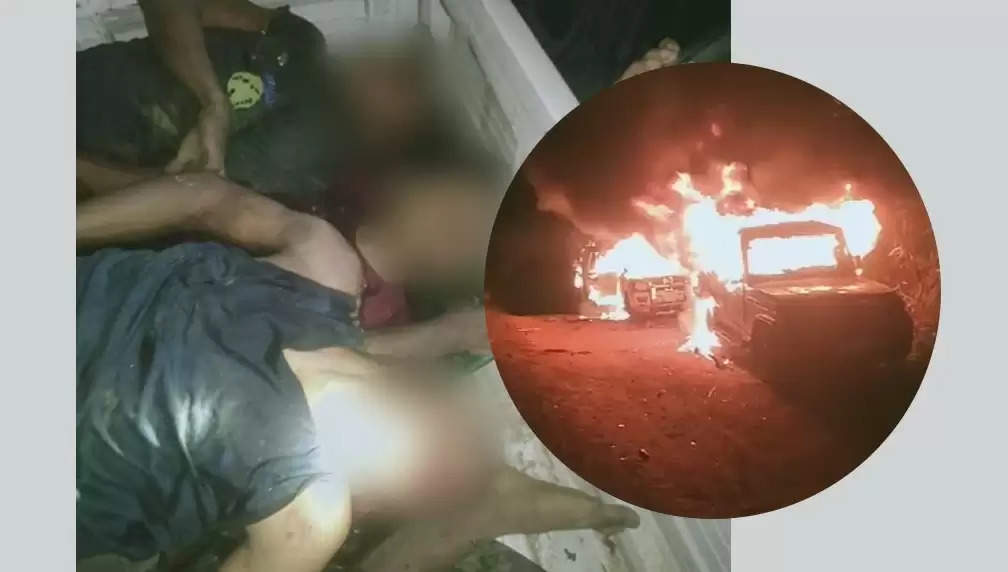 The Court of Inquiry constituted by the Indian Army to probe into the Oting massacre in Nagaland’s Mon district winded up its visit to ground zero to probe into the killing of 14 unarmed villagers in a botched counter-insurgency operation launched by 21st Para (SF) on December 4.

“The team led by a senior rank officer, a Major General, inspected the site to understand the circumstances in which the incident could have happened,” a defence spokesperson said here.

The probe team recorded the statement of two persons- one in Mon district BJP president Nwyang Konyak and the other is village guard leader Lelwang Konyak.

Nwyang Konyak was the first to rush to the site after he heard that six persons from his village were gunned down by the troops.

On Tuesday, the Konyak Civil Society OrganiOation urged the army probe team not to come in uniform and not to carry any weapon.

“The team took along the witnesses for better understanding of the situation & how events would have unfolded. Subsequently, the team was also present at Tizit Police Station from 1.30 pm to 3 pm to meet the cross-section of the society including civilians, police personnel and doctors who treated injured for obtaining valuable information of the incident,” the spokesperson said.

Earlier, the Indian Army had requested twice, through public notices regarding any person having information, to directly share it, either by being present before the inquiry team at Tizit Police Station on or any input, photo or video related to the incident be shared with them via phone, SMS or WhatsApp messenger at +916033924571.

“The information may also be shared in person to the inquiry team at Dinjan Military Station in Assam,” he said.

“The court of inquiry is progressing expeditiously and all efforts are being made to conclude it at the earliest,” he added.