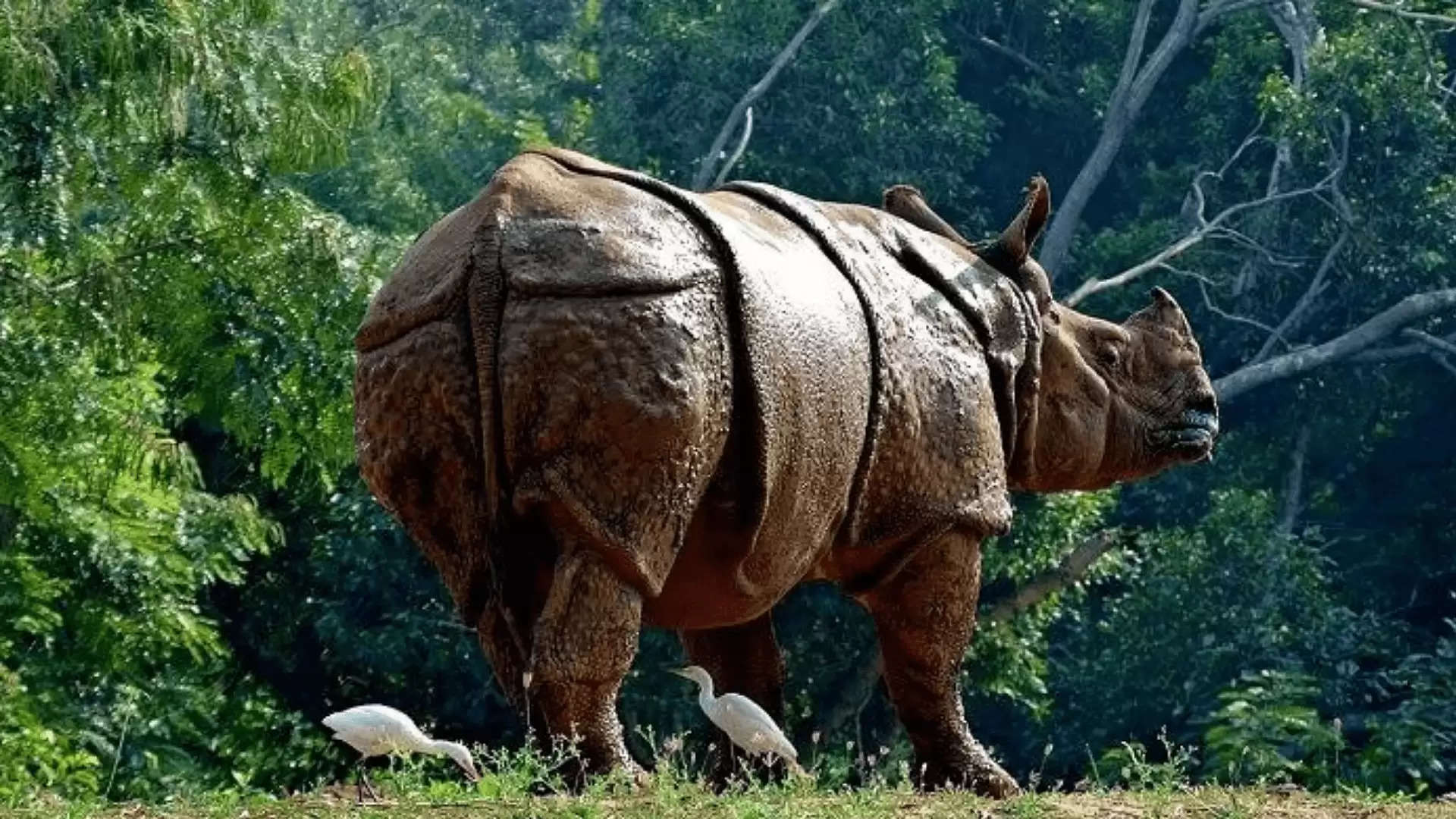 The Orang National Park, became the third National Park in Assam after Manas and Kaziranga, to reopen for both domestic and international visitors with strict COVID-19 protocols on Friday.

Minister for Environment and Forest Parimal Suklabaidya opened the park for tourists and urged all visitors to wear masks and maintain social distancing as both are mandatory.

Senior citizens above the age of 65, children below 10 years and pregnant women will not be allowed entry.

Orang National park is famed for one-horned rhino, tiger, elephant, leopard, deer, sambar and many others. The park is also famous for bird watching due to presence of several species of migratory birds.

Manas and Kaziranga had reopened on October 2 and October 21 respectively while Pobitora Wildlife Sanctuary, with dense rhino population, will open on November 10.

Meanwhile, the minister released four hyacinth macaws and two capuchin monkeys, which were seized in July in Cachar, to a new breeding facility at the Assam State Zoo here.

"In a ceremonial event today, released the hyacinth macaws and capuchin monkeys to their new breeding facilities from quarantine at Assam State Zoo, Guwahati. These exotic species were earlier recovered by our forest forces from an illegal racket in Lailapur, Cachar," the minister said.

Amid the COVID-19 pandemic, Assam forest department had seized several wild animals including a kangaroo, six macaws, two monkeys and three tortoises from a truck, coming from Mizoram, on July 28 from which the animals were rescued.

"It's very uncommon to rescue a kangaroo here. It's alarming as well. I was shocked how they (smugglers) could even think of transporting a Kangaroo," said a forest official.

The Capuchin monkeys are the natives of Central America and South America. Aldabra Giant Tortoise, one of the largest species in the world, has been classified as vulnerable by the International Union for Conservation of Nature. The Hyacinth Macaw is a parrot native to central and eastern South America and is also vulnerable.