The peasant leader was arrested for sedition charges in 2019 during the anti-Citizenship Amendment Act (CAA) protests in Assam. 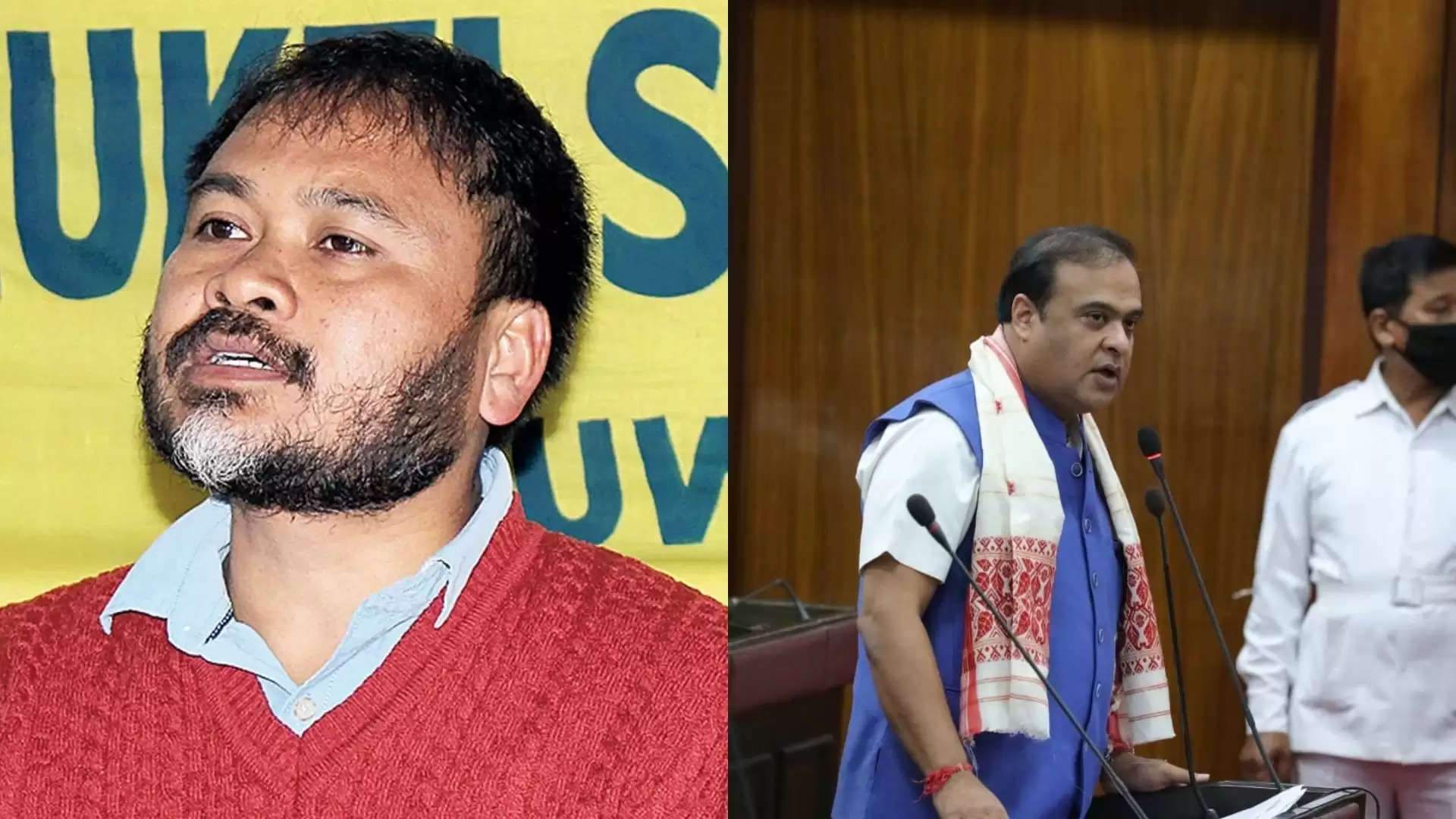 Replying to a discussion on the Motion of Thanks on the Governor’s address in the Assembly on Monday, Sarma had said that the jailed anti-Citizenship Amendment Act (CAA) activist “is suffering from psychological issues and is being treated at Guwahati Medical College and Hospital for emotional imbalance and mental disease for the past four months.”

Issuing a statement on Tuesday, the Assam PCC countered the Chief Minister for terming Gogoi a patient of mental illness and describing his behavioural pattern.

“Such a statement on the mental health condition of an Opposition leader, who was not even present in the august House (at that time), is highly insensitive, undignified and unbecoming of a person who is occupying the highest position in the state,” it said.

The APCC expressed concern at the “denigrating statement of the Chief Minister on mental health, especially when the society is still fighting against stigma on mental health issues.”

“Whether Gogoi should be in jail or in hospital or whether he is fit enough to be present in the Assembly is to be decided by the court as the matter is sub judice,” the statement said.

Gogoi, who became the first Assamese to have won an election from jail, without hitting the campaign trail, was sworn in as the new legislator of Sibsagar Assembly constituency last Friday.

The peasant leader was arrested for sedition charges in 2019 during the anti-Citizenship Amendment Act (CAA) protests in Assam.

A special National Investigation Agency (NIA) court in Guwahati had allowed the 45-year-old jailed activist to take oath as a new member of the Assam Assembly.