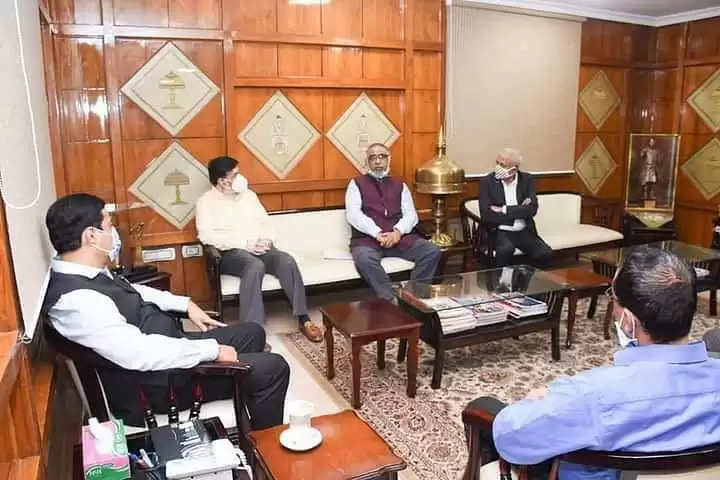 OIL will construct the housing units to be allotted to the beneficiaries against affordable rentals with the current fiscal year.

Appreciating OIL’s continued contributions to the socio-economic development of the state, Sonowal assured support to the public sector undertaking so that the scheme could be implemented within the current fiscal.

Sonowal had also asked OIL to immediately give monetary compensation to those directly affected by the inferno at the earliest.

Mishra assured that the public sector undertaking would ensure expeditious disbursement of the compensation package to the blowout-affected families of Baghjan.

Meanwhile, the chief minister also had a telephonic talk with the Tinsukia deputy commissioner and advised him to have discussions with the affected families so that compensation issues, on which several discussions have already taken place, could be resolved at the earliest.

Sonowal further requested OIL to implement the measures announced by the Union petroleum minister during his visit to Baghjan and to preserve and protect the biodiversity of the Maguri-Motapung Beel situated near the blowout well site.