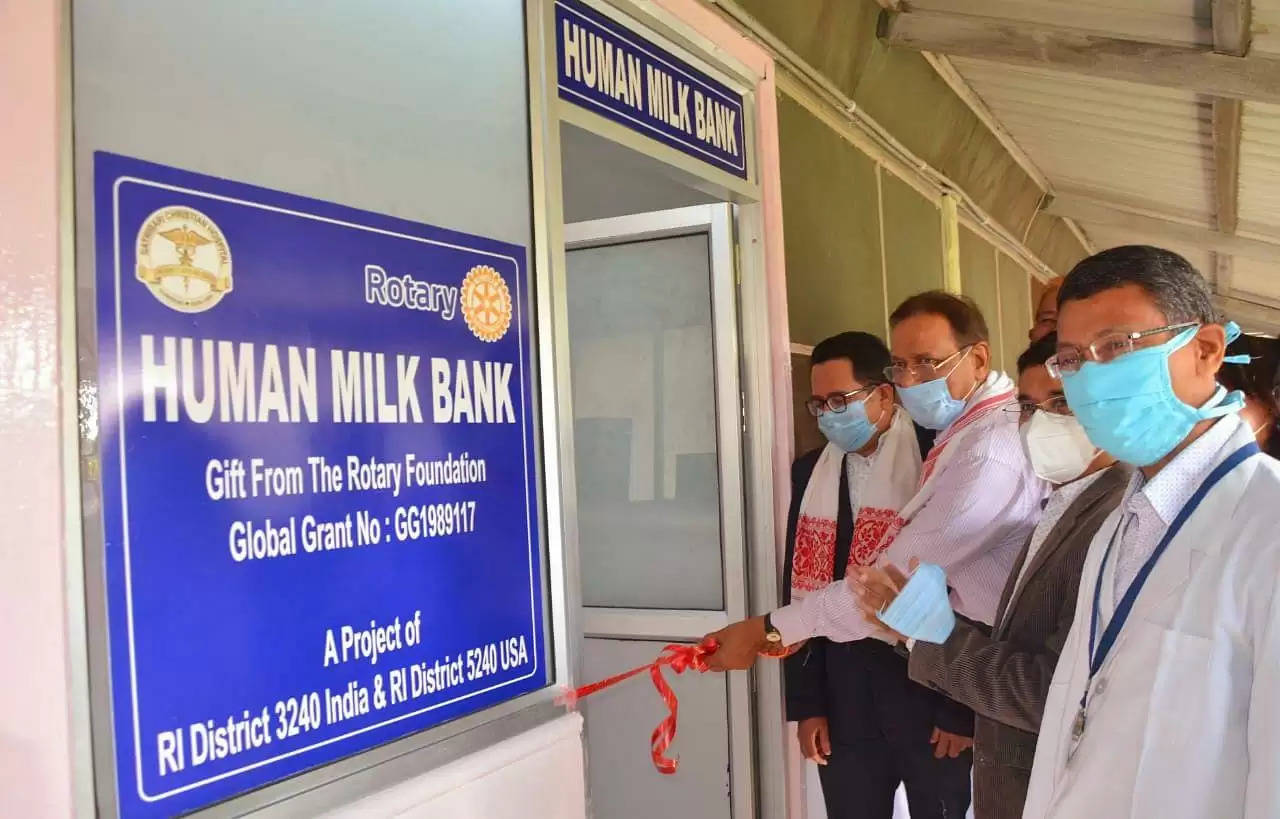 The first human milk bank in the Northeast region was opened at the Satribari Christian Hospital in Assam on December 9.

The human milk bank is the 15th of its kind in the country and can store human milk for up to six years.

“In India, we have an excessive burden of low birth weight and premature babies, mainly because of the poor health of the mother. There are several instances of newborns not getting enough milk in the first few days as mothers are sick, have infectious diseases or can’t produce enough milk,” Devajit Kumar Sharma, paediatric and neonatal care specialist at Satribari Christian Hospital, said.

“For such babies in India, we traditionally practice wet-nursing (feeding from other women in the family). But wet nursing has its drawbacks, mothers may carry infections, which may transmit to the newborns. So the best option for such babies is pasteurized donor milk, stored in a milk bank,” Sharma said.

Milk is collected in the bank from lactating women who will donate, is pasteurized, and then stored in a deep freeze.

“We can store milk in deep freeze from six months to six years,” he said.

Sharma said that while neonatal intensive care units are mushrooming in the country, there are not enough milk banks to supplement them.

“We only had 14 human milk banks in India before this one in the Northeast,” he added.

The milk bank was opened with support from the Rotary Club. “We are indebted to Rotary Club district 5240 USA for a grant to make it possible,” Sharma said.