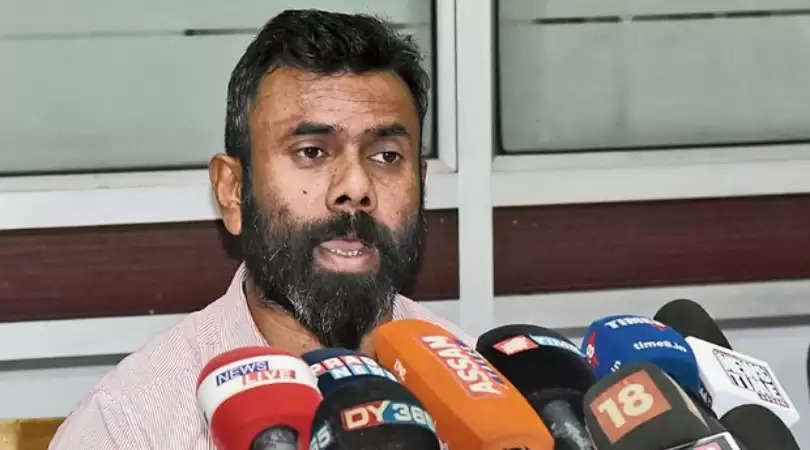 Assam Pradesh Congress Committee has asked the Assam government to immediately apprehend the miscreants who attacked party MLA from Mariani, Rupjyoti Kurmi during an inspection of alleged encroachment in the Desoi Valley Reserve Forest area in Jorhat district on Thursday.

“It is a very serious issue and shocking that he was attacked by miscreants in the Assam-Nagaland border area. The Government of Assam should immediately apprehend the culprits,” a statement issued by Assam PCC here on Friday said.

“Since the matter of border dispute in the area is in court, in principle, both Nagaland and Assam had agreed to a joint patrolling in the forest area in September 2020. Hence even after such an arrangement how and who perpetrated such an attack is a grave matter,” the statement said.

The Opposition party appealed to the Assam government to take up the matter with the Nagaland government to ensure that such incidents do not recur in future.

“The life of an elected representative of Assam has been threatened while he was discharging his duties for which APCC urges the government that the security cover of the MLA should also be enhanced at the earliest,” it added.