EXCLUSIVE | Unraveling the mystery of Black Diamonds in Meghalaya and Assam 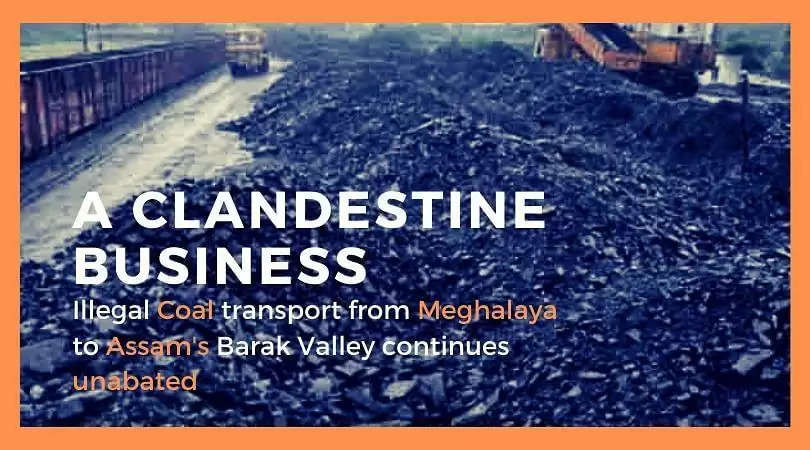 Despite various efforts by the government to curb alleged illegal transport of coal from Meghalaya to Assam's Barak Valley and free the valley from the "much-talked" corruption, the scenario remains unchanged with coal-laden trucks allegedly entering the valley daily from the neighbouring state.

Complaints of illegal coal transport from Meghalaya to Barak Valley have poured in from various circles and news stories published from time to time over the past many years. The matter, however, apparently lost attention every time.

Speaking to The Northeast Today, Karimganj North Congress legislator Kamalakhya Dey Purkayastha said the government speaks of zero tolerance against corruption, but the reality has exactly been the opposite. "A big syndicate controlling the illegal coal transport from Meghalaya to Barak Valley came into existence after the BJP gained Dispur. The business is thriving with support from the government," he alleged.