Missing for five years, specially-abled kid from UP reunites with mother in Assam 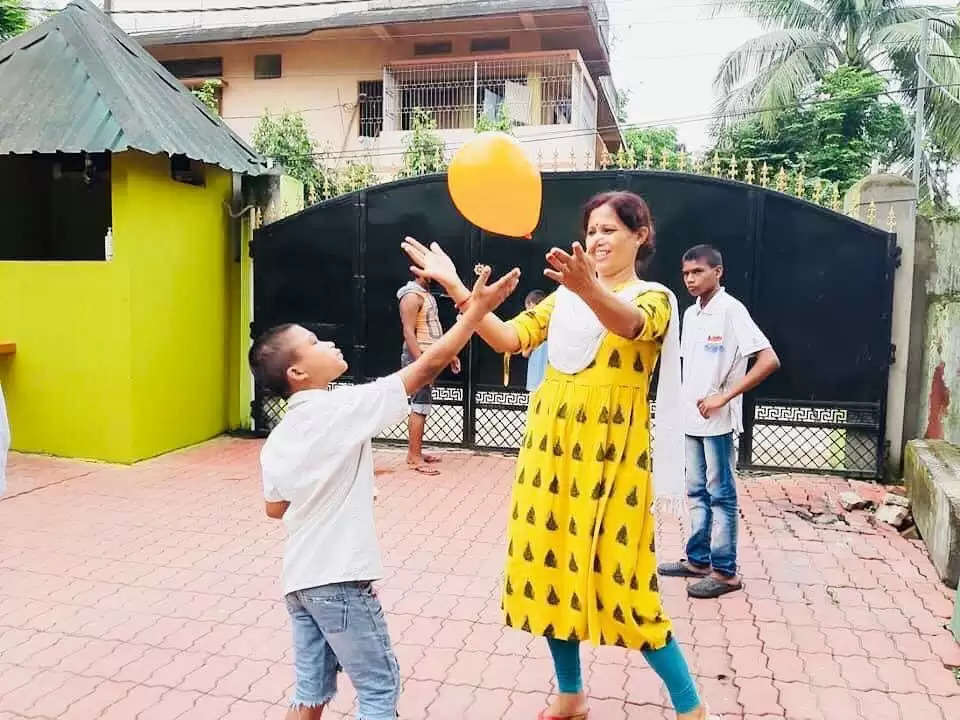 Thirteen-year-old Som Soni, a specially-abled boy, who went missing from his village in Uttar Pradesh five years back, was finally reunited with his mother Rita here on Wednesday.

The ‘miracle reunion’ took place at Destination, a home for specially-abled persons at Kahilipara here, about 1230 km away from his home in UP.

“Som was about eight years old when he had gone missing from his home at Handia (about 37 km from Prayagraj, formerly Allahabad), since July 14, 2015. Nine days later, a child care home under the Child Welfare Committee in Goalpara, Assam had found him and sheltered him. Subsequently, he was handed over to us,” informed Rupa Hazarika, founder of Destination, on Friday.

Given that the child was autistic with epilepsy, it was hard for the NGO to collect details about his family and the place he belonged to.

“From his Hindi accent, we presumed that he could be from Uttar Pradesh, all he could recollect was the name of his school which too was not very clear, as he had a speech disorder. We left no stone unturned to trace the location of the school he mentioned but in vain,” Hazarika recalled.

“Months passed by, our attempts failed to come to fruition. Over the years, he started mixing with other specially-abled children in our centre and though there have been challenges, our association with him has been special. We also arranged informal education for him over the years. The farewell was marked by emotions and many were in tears and still failed to come to terms that they had to part with Som,” Hazarika said.

About his mother, Rita who was accompanied by three of Som’s uncles, Hazarika appreciated the fact that she never lost hope that she would find her only child even as the search seemed hard with each passing day, month and year.

“After Som, who was playing outside his home, disappeared in the morning of July 14, 2015, his family had looked for him in various locations of Uttar Pradesh and even Bihar over the years. So, the reunion after almost 63 months was understandably very emotional and joyful,” Hazarika, who is also a member of the Assam State Commission for Protection of Child Rights (ASCPCR), said.

But as luck would have it, it was with the help of a face recognition tool, Darpan, developed by Telangana State Police in Hyderabad that traced the child to Assam on March 17 this year.

“We matched Som’s photo from the police database of missing children with that of the child home in Goalpara where he was first kept. Thereafter, we informed the NGO and the concerned police station in Handia as well as his mother. But for the COVID-triggered lockdown, the child’s mother could not travel to Assam in March,” an official of Telangana state police (intelligence department), said.