Kurmi, who filed an FIR against the unprovoked firing, staged an indefinite hunger strike near the site on Friday afternoon. 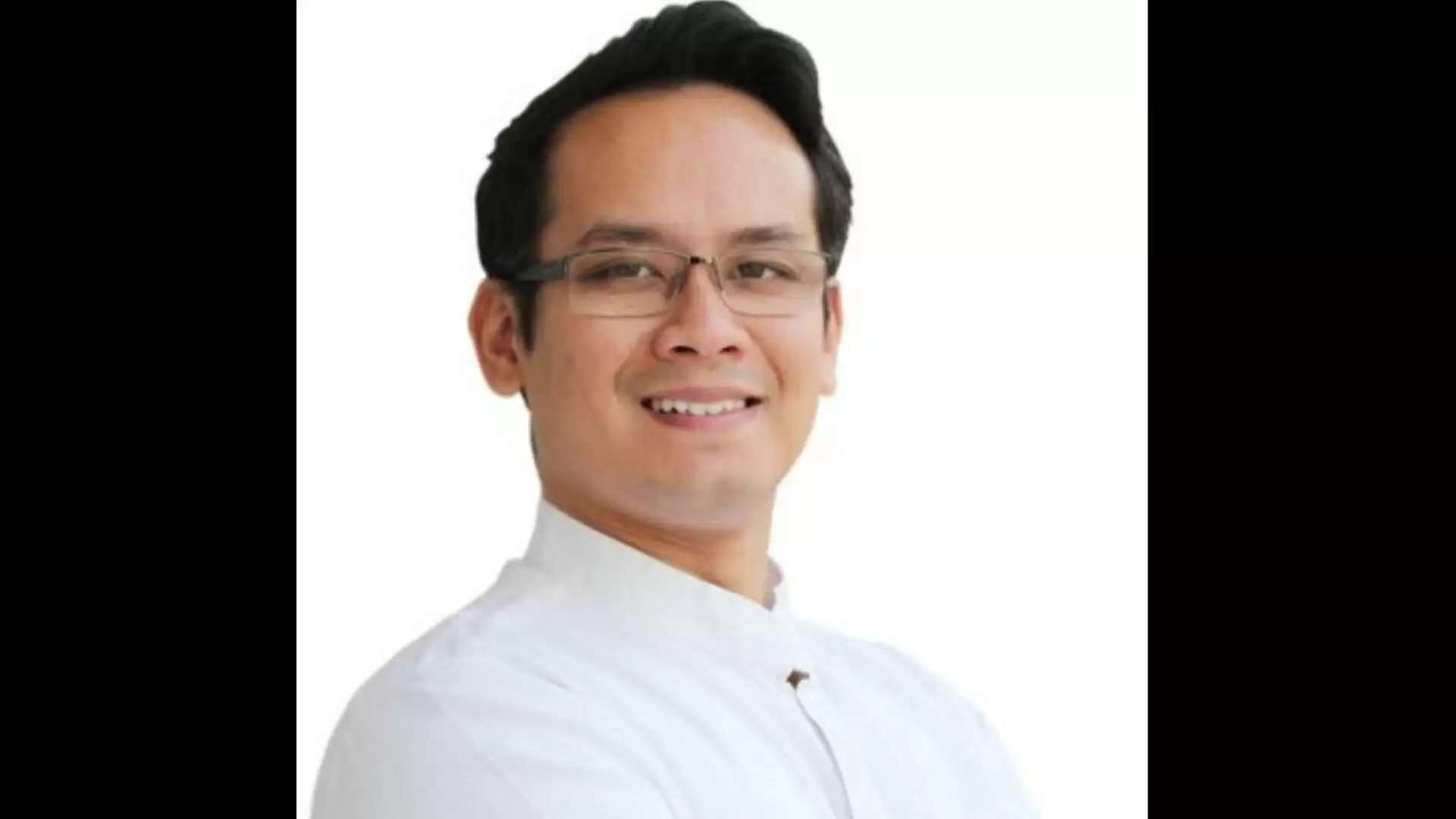 Lok Sabha MP Gaurav Gogoi has urged the Assam Director General of Police Bhaskar Jyoti Mahanta to provide additional security to Mariani legislator, Rupjyoti Kurmi following the unprovoked attack on him during a visit to a reserve forest in his constituency under Jorhat district along the Assam-Nagaland border on Thursday.

“We are all aware that yesterday he had visited the Desoi Valley Reserve Forest area under Jorhat district of Assam-Nagaland border to enquire about the border dispute and gauge the situation. He had a narrow escape after around 15 to 20 rounds of shots were fired targeting him by miscreants, after they entered the Desoi Valley Reserve Forest area,” Gogoi wrote in a letter to the Assam DGP on Friday.

Kurmi was making an on-the-spot assessment after complaints of encroachment, allegedly by occupants from Nagaland in the hilly forest area on Assam territory, when the incident took place.

The MLA was accompanied to the border area by two personal security officers and three state police constables for his security.

“This poses a great risk to his life and well-being and therefore, in the light of this encounter, I request you to please give him additional security. This security will not only ensure his well-being but also allow him to carry out his duties as an elected representative more efficiently,” Gogoi said.

Kurmi, who filed an FIR against the unprovoked firing, staged an indefinite hunger strike near the site on Friday afternoon, demanding immediate eviction in the reserve forest and action against illegal encroachment, allegedly by settlers from Nagaland.

ALSO READ: After attack on MLA, Assam and Nagaland to discuss border issues