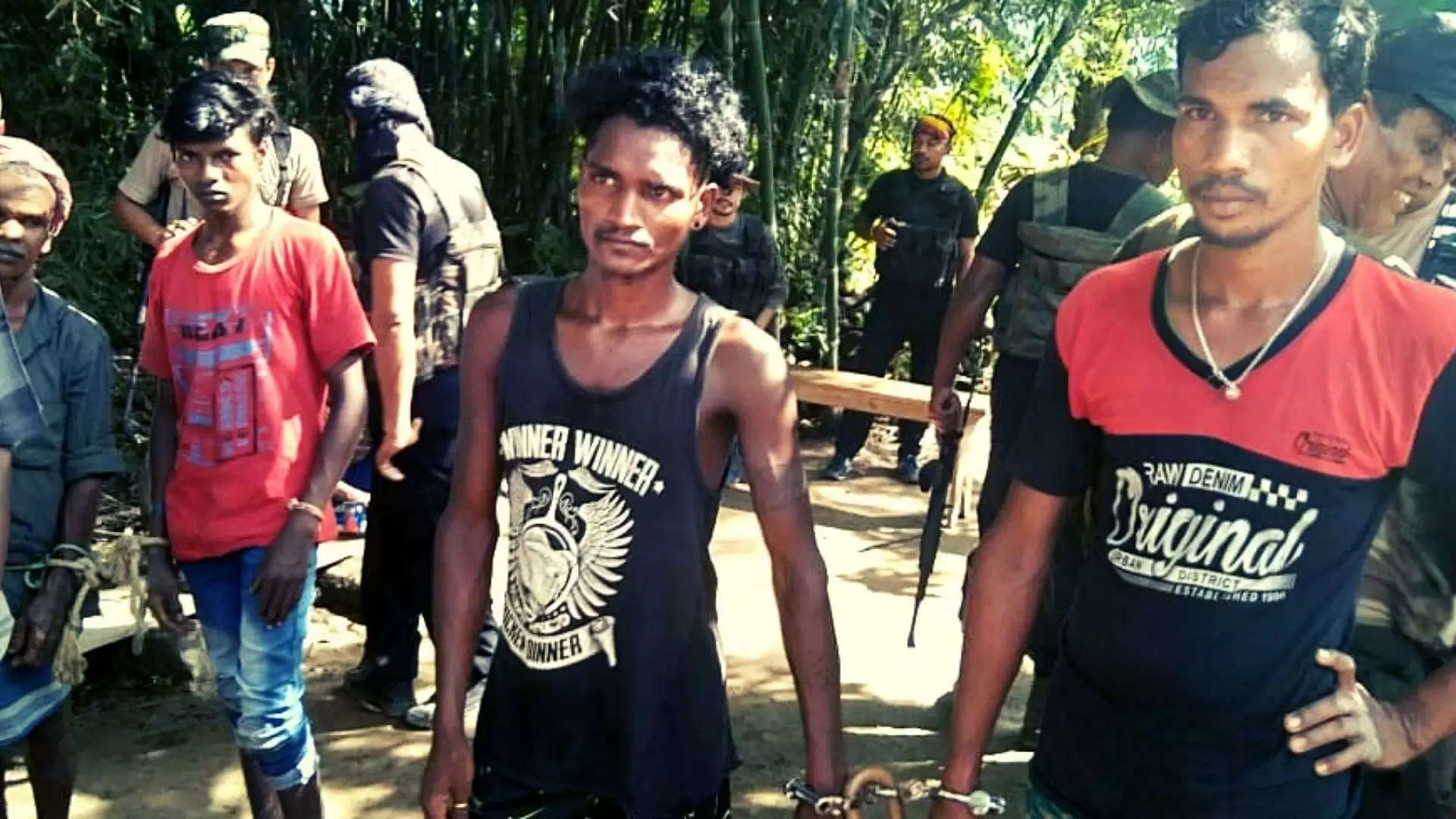 Nine more persons have been arrested by the police in connection with the lynching of two residents of Rohimapur, a remote village under Dokmoka police station in Karbi Anglong, Assam.

Karbi Anglong Superintendent of Police (SP) Debojit Deori, while confirming the development, informed on Monday that nine more persons, who were on the run, were caught after a search was launched to arrest them.

“The arrested persons have confessed to have (having) been involved with the double murder. We are now trying to reconstruct the entire incident,” Deori said.

So far, 18 persons, including an occult practitioner, have been arrested by police in the case. Nine villagers were arrested earlier.

Ramawati Halua (50) and Bijoy Gaur (28) were beaten to death by sticks and sharp weapons on Wednesday night by a group of people in the village, which according to police sources, is inhabited by about 20 families from the Adivasi community.

Reportedly, the crime was committed after a kangaroo court decided that the woman practised witchcraft and brought misfortune to the village, “with people dying and falling sick.”

The villagers first attacked the woman and thereafter beat up the man for intervening and trying to stop them from committing the crime.

Three among the 18 arrested are women, the SP said.

One of the accused confessed to have beheaded the woman with a (dao) machete. He also said that another person had beheaded Gaur.

The bodies were reported to have been burnt in a nearby area after the attackers offered rituals to the local deity.