Journalist from Assam dies after being hit by vehicle, employers allege conspiracy 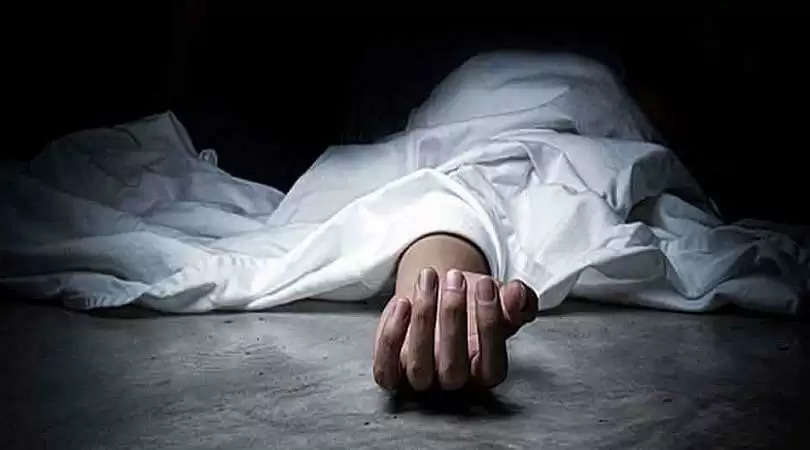 A journalist of a local television channel died on Thursday after being knocked down by a vehicle in Assam's Tinsukia district and his employers have alleged that he was killed for exposing corruption and illegal activities in his area.

Parag Bhuyan, the Kakopathar senior correspondent of 'Pratidin Time', was knocked down by a vehicle near his house on NH 15 on Wednesday night, police said.

He died in a Dibrugarh nursing home on Thursday morning where he was referred to by a local medical facility.

The vehicle was identified by the CCTV footage and its driver, who had escaped, was arrested along with the handyman after the Assam police alerted its counterpart in Arunachal Pradesh, a police spokesman said.

The police are interrogating the duo and probe into the incident is on.

The vehicle is owned by a woman in Arunachal Pradesh and is used by her son for carrying tea leaves, the police added.

Also Read: Over 900 vehicles enter Mizoram from Assam since Monday

The TV channel editor-in-chief Nitumoni Saikia issued a statement alleging that the initial approach of the police was the reason for suspicion. "... We suspect that the journalist was murdered as he has been doing a series of reporting exposing illegalities and corruption around Kakopthar."

He had received threats for these reports, Saikia said.

"We at the Pratidin Time suspect it as a planned murder and demand a detailed inquiry into the whole incident and give justice to the family of late Bhuyan and Pratidin Time", Saikia added.

The 53-year old journalist was the younger brother of Asom Gana Parishad leader Jagadish Bhuyan and the vice-president of Tinsukia Press Club.

Chief Minister Sarbananda Sonowal has condoled Bhuyan's death and directed the police to book all involved at the earliest.

Assam Pradesh Congress Committee president Ripun Bora also demanded an inquiry into the Bhuyan's death. "We suspect foul play as the journalist was knocked down near his home and the driver of the vehicle fled from the spot".