The Jorhat-Majuli bridge could have averted the boat tragedy: Union Minister Sarbananda Sonowal

Meanwhile, search operations to find the two missing persons - Vikramjeet Baruah and Indreswar Borah – are underway at the site with personnel of National and State Disaster Response Forces. 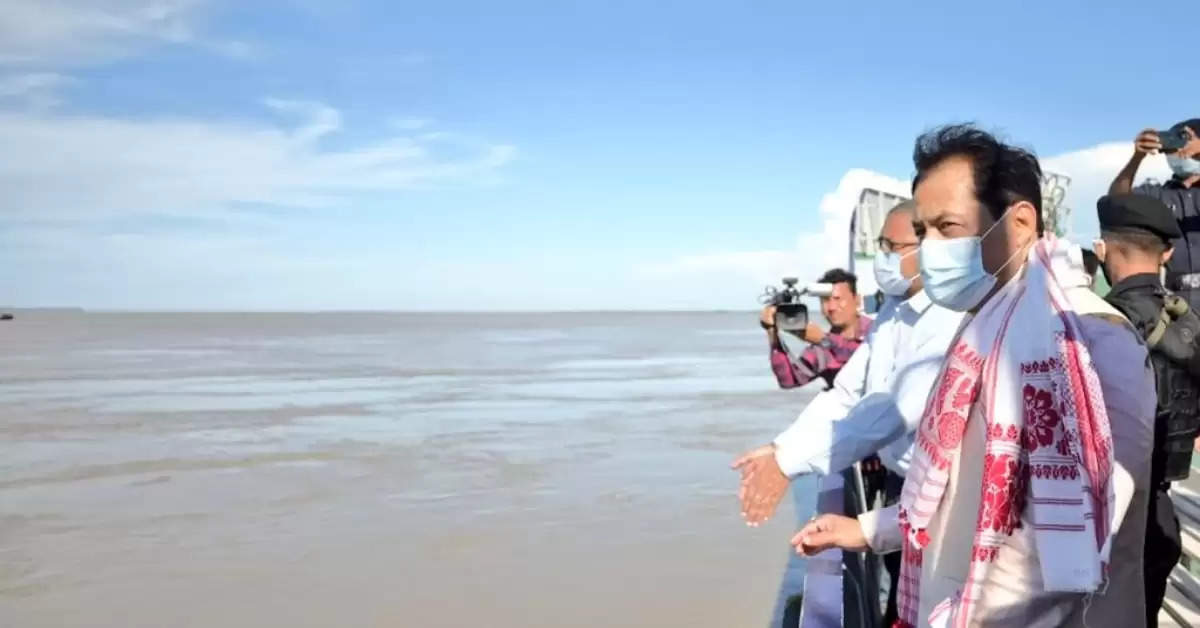 Union Minister Sarbananda Sonowal on Friday admitted that the tragic boat mishap of September 8 could have been avoided had the bridge between Jorhat and Majuli was constructed. The statement came during the minister’s visit to Nimatighat to take stock of the situation after one person died and two went missing in a boat accident near the ghat on September 8.

“If the bridge was constructed, this incident would not have happened,” said Sonowal, requesting people not to politicise the issue. He also added that he had a detailed discussion on the issue with Chief Minister Himanta Biswa Sarma to ensure that such incidents don’t happen in the future. Sonowal, the former chief minister of Assam, is the current MLA of Majuli constituency.

On September 9, while slamming the ruling Bharatiya Janata Party (BJP) government for not learning a lesson from similar incidences in the past, the Assam Pradesh Congress Committee (APCC) had questioned the government on the progress of the bridge between Majuli and Jorhat, whose foundation stone was laid when Sonowal was the state’s chief minister, in 2016.

Sonowal also paid tribute to 28-year-old Parimita Das, who, so far, is the lone casualty in the accident. On September 9, Parimita had breathed her last at Jorhat Medical College and Hospital (JMCH) after being brought there following the rescue.

Meanwhile, search operations to find the two missing persons - Vikramjeet Baruah and Indreswar Borah– are underway at the site with personnel of National and State Disaster Response Forces.