Of the five reserve forests in the district covering 10,967 hectares, 1,445 have been encroached. 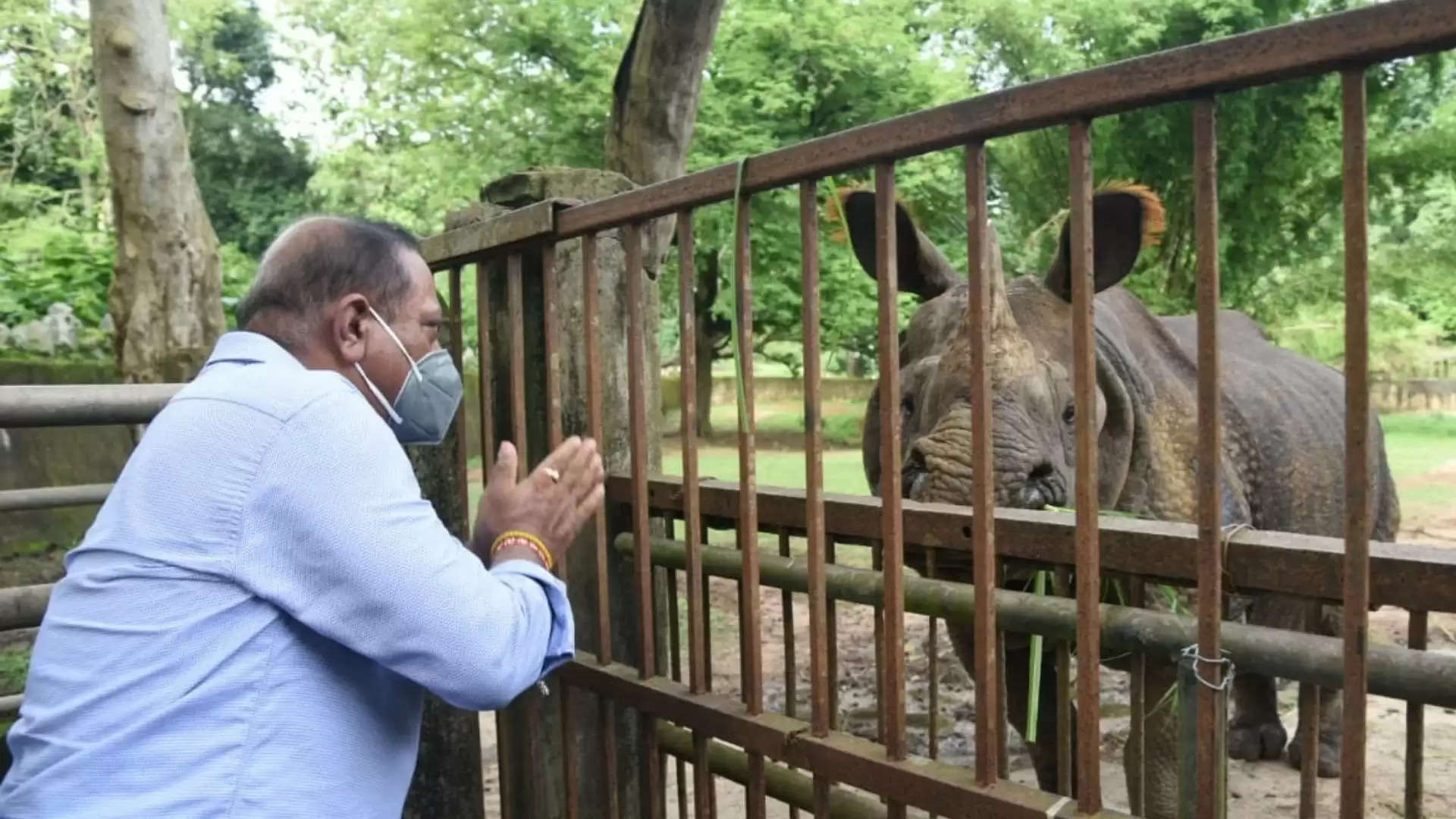 Minister for Environment and Forest, Parimal Suklabaidya on Saturday reviewed the activities of three departments at Jeypore Forest IB in Dibrugarh district.

Of the five reserve forests in the district covering 10,967 hectares, 1,445 have been encroached. The department has given land pattas to tribal people of three villages on reserve forests and the process of three other villages are underway.

The Minister has asked the administration and forest officials to persuade the displaced tribal people of Laika to move to a suitable plot of land identified for them.

The Forest minister directed officials to stop felling of trees in reserve forest to prevent deforestation and to expand the green cover through mega plantations under the ‘Green Dibrugarh’ initiative.

“The Government has now expedited the process for providing ex gratia to the kith of those killed in conflicts and also compensation to those whose paddy fields are affected. Unlike in the past, no sanction is required from the Finance department. Following a report from the DFO, the amount will be sanctioned by the PCCF within a short time,” he added.

Reviewing the status of the Excise department, Minister Suklabaidya asked the officials to intensify the drive against liquor from Arunachal Pradesh.

The officials informed the Minister that 9,000 cartons containing 86,000 litres from Arunachal Pradesh and 12,000 litres of liquor bottles with fake labels have been seized. 57,000 litres of Sulai have also been seized and destroyed in the district.