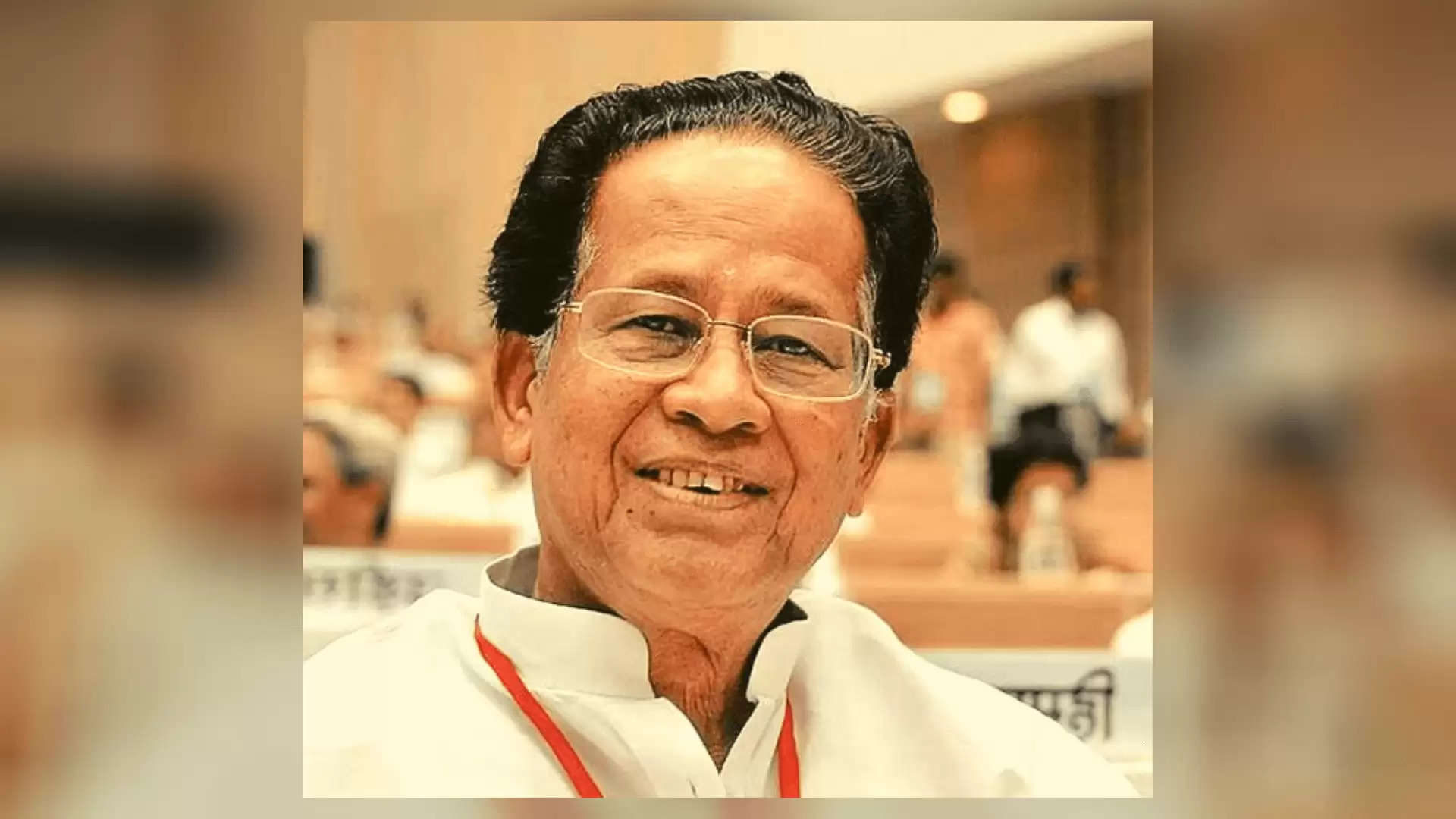 “He has been put under mechanical ventilation or intubation and is being observed by a group of doctors from various departments. There has been no further deterioration in his health in the past 24 hours".

"We can say that he is semi-conscious as he had once opened his eyes while motor movements have been observed, which is a good sign,” GMCH superintendent Abhijit Sarma informed newsmen on Sunday morning.

The 86-year-old veteran Congress leader, who was earlier under non-invasive ventilation since being readmitted to GMCH on November 2, had to be put under invasive ventilation after he became unconscious after a multi-organ failure with difficulty in breathing.

Giving details about Gogoi’s health status, Sarma said, “He is hemodynamically stable and we have observed improvement in acidosis. His pulse and blood pressure levels are being maintained with an oxygen saturation level between 95 and 97. However, urine outflow has not improved with an outflow of 100ml (in the past 24 hours). We will wait for the fluid channels to be completed and consult with doctors about the next step to be taken,” Sarma said.

He, however, clarified that the senior Congress leader could not be shifted to a hospital outside the state because of his critical health condition.

“He is not in a condition to be shifted (to AIIMS) as the same treatment we are doing here,” Sarma said.

Doctors from various departments at GMCH, as it is, are in constant touch through video conference with All India Institute of Medical Sciences (AIIMS), New Delhi, director Randip Guleria.

Also Read: Over 62,000 set to appear for Assam Police SI written exam for the second time

“Our doctors are in talks with the AIIMS authorities who have expressed satisfaction with the treatment protocols. So, we will continue with the same treatment,” the GMCH superintendent said.

On October 25, Gogoi, who was undergoing treatment for COVID-19 and other post-recovery complications, was discharged from the GMCH after spending about two months there.

The veteran politician had tested positive for COVID-19 on August 25 and was admitted to the GMCH the next day.

He was readmitted to the hospital on November 2 after complaining of restlessness the previous night and was immediately shifted to the intensive care unit to put him on NIV because of high ammonia level.

Gogoi’s health condition is being monitored by the same nine-member committee of doctors, led by the Head of Pulmonary Medicine Dr Jogesh Sarma, which was formed by the state government after he tested positive for COVID-19 in August.