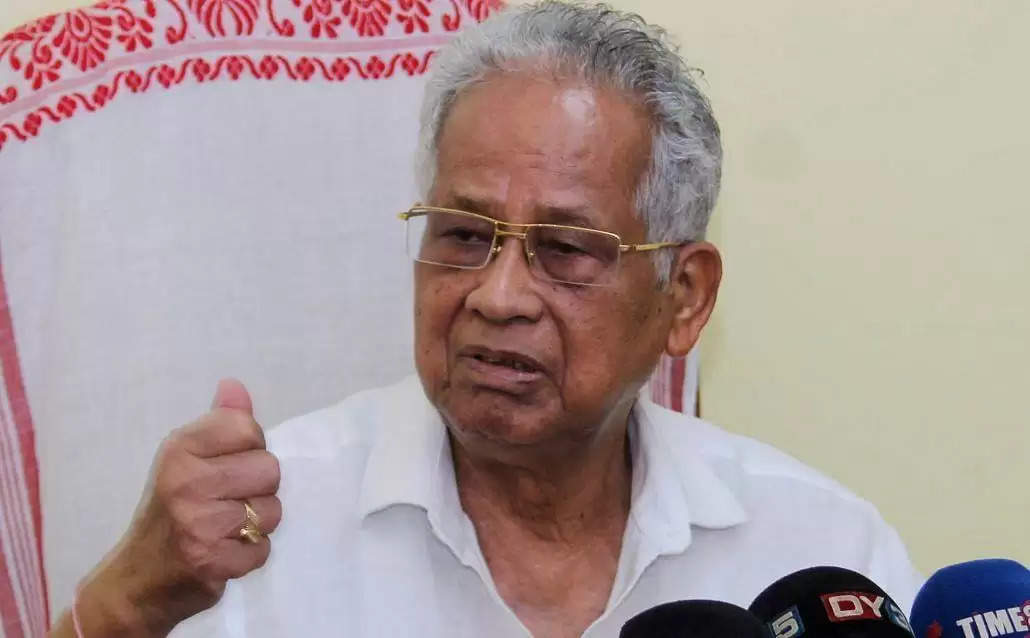 Former Assam chief minister Tarun Gogoi was admitted to the intensive care unit of the Guwahati Medical College and Hospital (GMCH) here around midnight on Sunday, just a week after being discharged from the hospital after undergoing treatment for post-COVID-19 complications.

GMCH superintendent, Abhijit Sarma, told the media on Monday that 85-year-old Gogoi, who was under observation at his official residence, was admitted to the intensive care unit (ICU) after they informed hospital authorities about his “restless” condition.

“Doctors reported that the condition (restlessness and breathing difficulty) resulted from high ammonia owing to carbon dioxide retention. He is under non-invasive ventilation at the ICU. He is conscious and listening to what the doctors say. I feel that his condition is serious and we are taking care of him,” Sarma said.