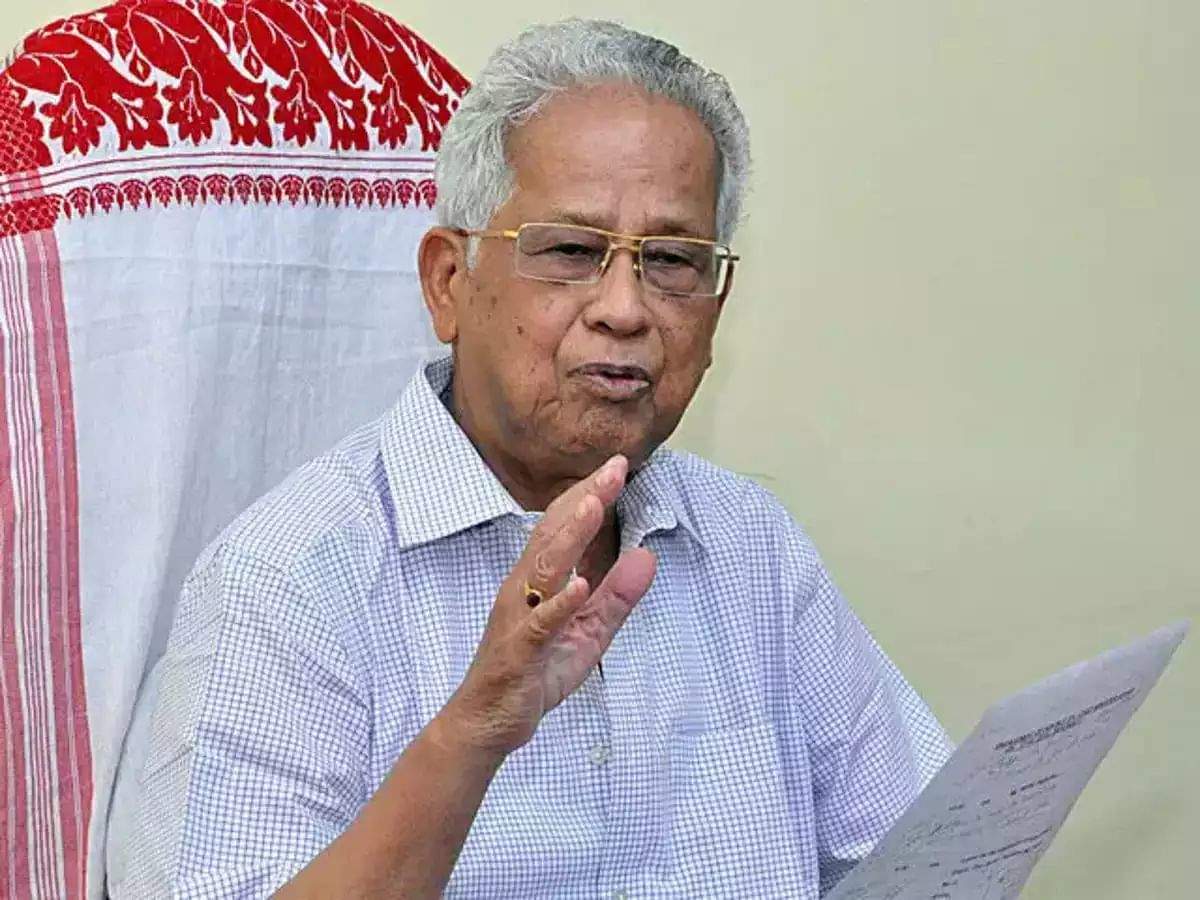 The condition of former Assam chief minister Tarun Gogoi, who was readmitted to the intensive care unit of Guwahati Medical College and Hospital (GMCH) on Sunday midnight, has improved considerably, doctors at the hospital informed on Tuesday.

The 86-year-old veteran Congressman, who was under observation at his official residence for a week, had to be hospitalised for the third time in about two months after experiencing breathing problems on Sunday night.

Speaking to media persons on Tuesday, GMCH superintendent Abhijit Sarma said Gogoi’s condition had improved considerably and that “he is stable and put off non-invasive ventilation. We have administered him between 1.5 and 2 litres of oxygen, and his oxygen saturation level in the morning was 94 per cent.”

“He is conscious and has communicated with the doctors using sign language. A team of doctors from various departments are constantly monitoring his condition,” Sarma said, adding that he has to be perfectly stable to be shifted to the cabin from the ICU.

GMCH doctors had on Monday reported that Gogoi’s ammonia level was high owing to carbon dioxide retention and that he had to be under non-invasive ventilation at the ICU.

The three-times chief minister was earlier admitted to the GMCH on August 26 after testing positive for COVID-19. He was discharged almost a month later but was readmitted on September 24 following a drop in his oxygen saturation level.