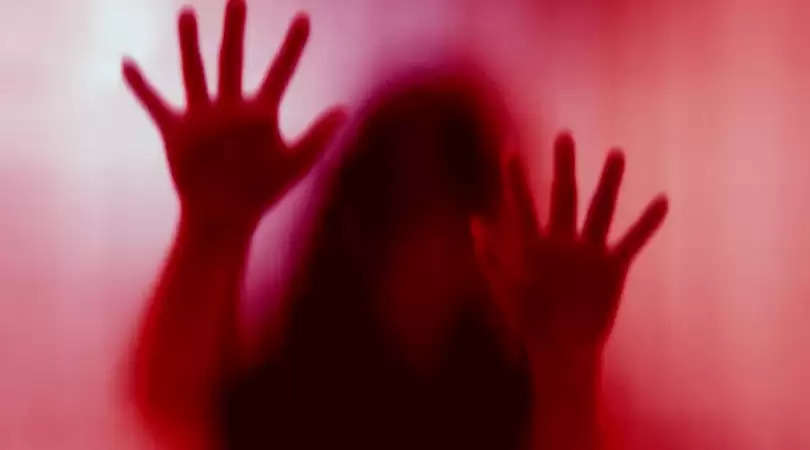 According to police sources, the two women had hired a vehicle to return to Tripura, where they claim to hail from, on Friday evening after visiting a patient in Silchar.

However, the driver of the car took them to an abandoned building where the women were allegedly raped by the five men.

The place of the crime is hardly a kilometre from Nilambazar police station and about 73km from Silchar town.

Karimganj Superintendent of Police, Mayank Kumar confirmed the arrests on Sunday evening, saying that the claims of the women were being verified and further investigation into the case was on.

Sources said that the women had subsequently lodged an FIR at Patharkandi police station and a police team subsequently located the building where the crime allegedly took place.

Sources said that one of the accused, Abdul Ahad, who worked as a mason in the building, was the first to be arrested on Saturday.

The vehicle was also recovered a police official said.