The body of the minor girl, who was reportedly missing since Sunday, was recovered from a field in Balidonga village in Bhuragaon. 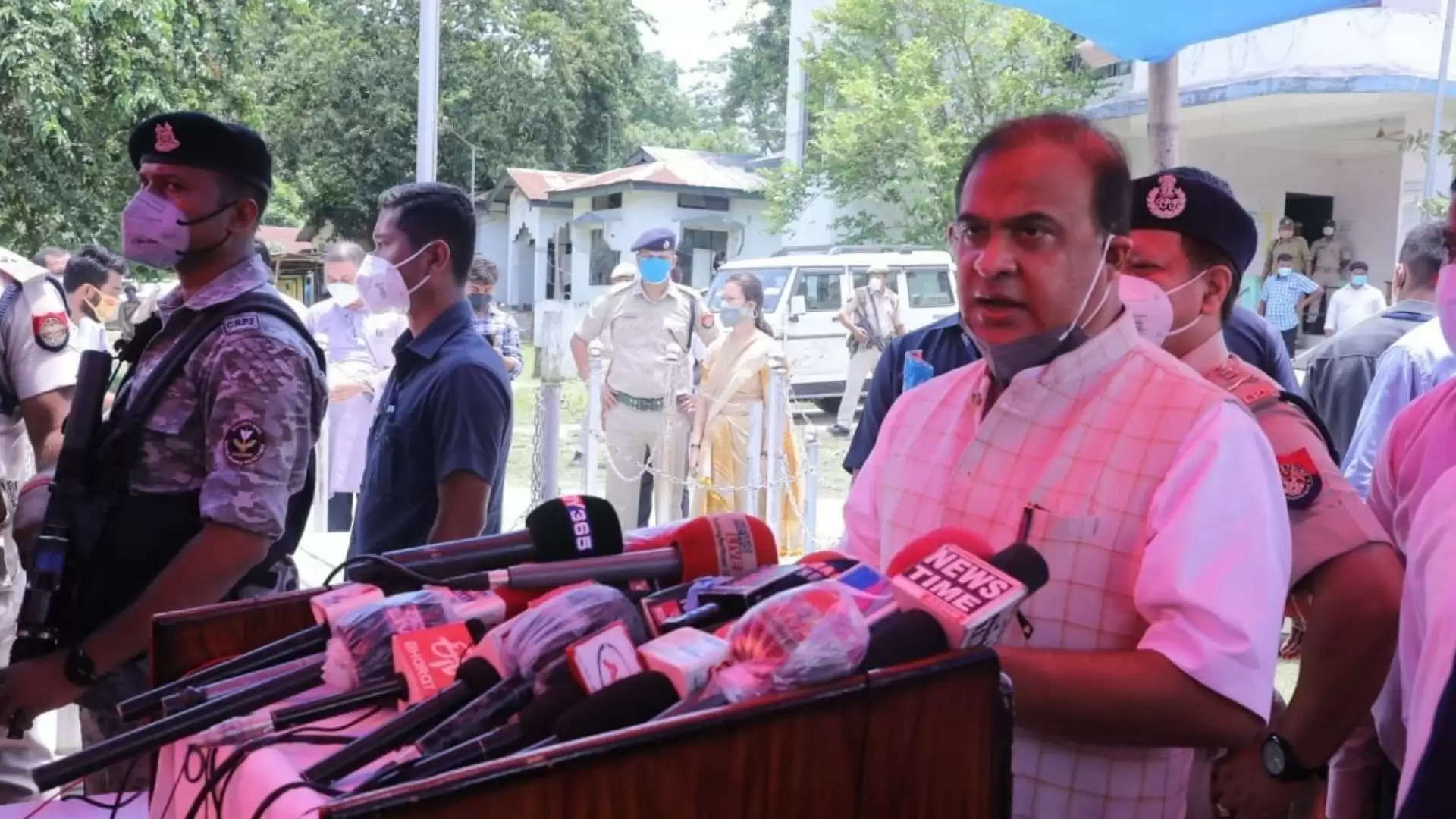 Assam Chief Minister Himanta Biswa Sarma has directed the Morigaon superintendent of police to immediately arrest the culprits who allegedly raped and murdered a nine-year-old girl from the religious minority community at Bhuragaon in the central Assam district last Sunday.

The body of the minor girl, who was reportedly missing since Sunday, was recovered from a field in Balidonga village in Bhuragaon.

Sarma, during a visit to the village to meet the minor girl’s family members on Friday, took stock of the investigation into the incident and asked superintendent of police Aparna Natarajan to nab the culprits and hand them exemplary punishment as per law of the land.

The chief minister also interacted with the parents of the unfortunate girl, empathised with them and assured them that culprits would not be spared as a massive manhunt is underway to arrest them.

Sarma also asked SP to take all steps and handle the case in such a manner that the perpetrators of the heinous crime could be tried and that it acts as a deterrent.

“Every life is precious. What happened at Bhuragaon in Morigaon district to a religious minority minor girl was really very unfortunate. I assured the parents of the girl that the perpetrators of the crime will not be spared,” the chief minister said.