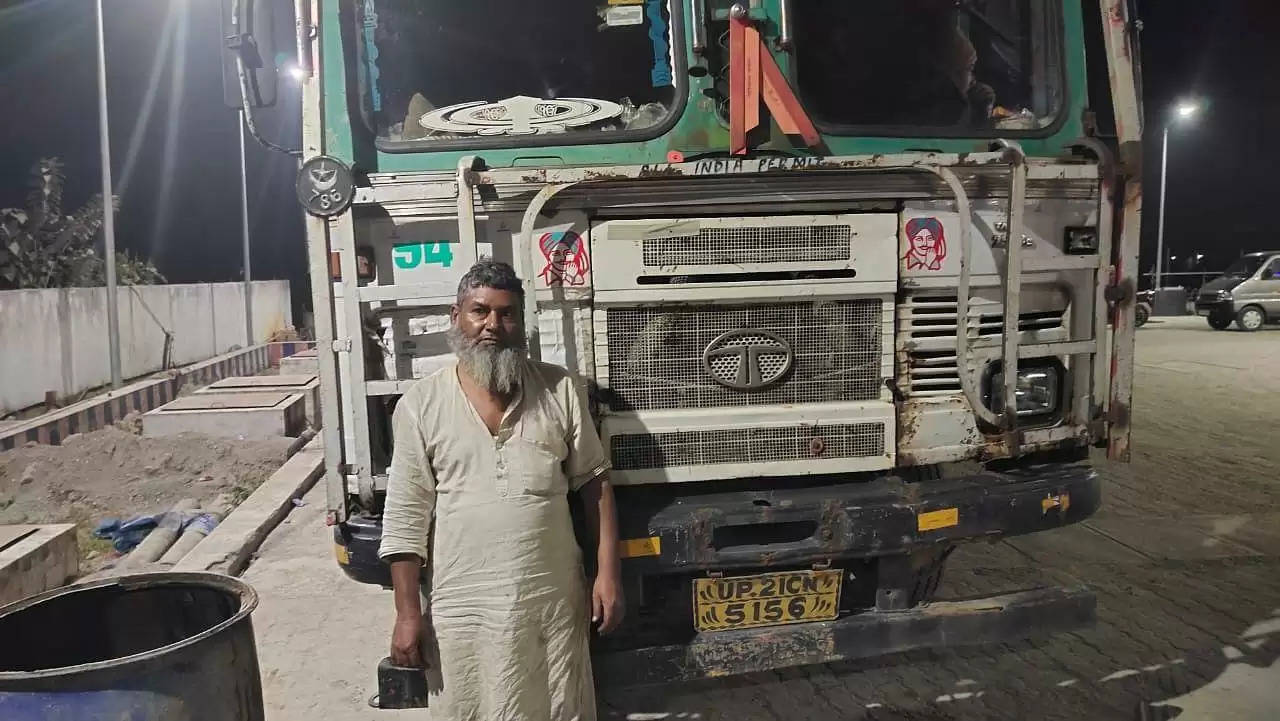 The EIB team led by Subhash Baishya intercepted and seized the loaded truck bearing registration number UP 21CN 5156 at Society Chowk in Rangia.

The truck was on its way to Durgapur (West Bengal) from Dibrugarh in Upper Assam carrying the huge consignment of Arunachal Pradesh-made liquor without valid documents.

Baishya informed that the truck driver, identified as Md Qasim, has been apprehended and handed over to police in Rangia for further investigation.

The consignment papers available and produced by the truck driver indicated that the consignment was for transporting 14,000 kg polypropylene (PP) granules worth Rs 5,60,000.

The consignment was loaded at M/s G&P Plastics, Borsaikia Gaon, Maijan Road in Assam’s Dibrugarh and was to be delivered to Polycon Industries in Durgapur (Bengal).

“The transport service of the consignment was carried out by M/s New Barik Transport Service Transporter from Kalain in Cachar,” said the EIB official.

Meanwhile, Assam Excise Minister Parimal Suklabaidya has directed the department to carry out an inquiry and book those involved in the illegal transportation of liquor at the earliest.