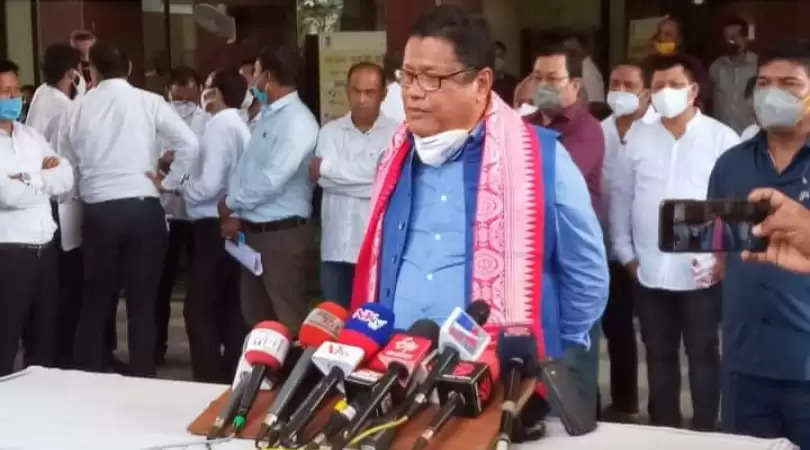 In a significant decision, the Assam government has decided to withdraw the ‘objectionable’ clause five of the notification regarding evaluation criteria framed by the expert committees of the state board/council exams which had to be cancelled in view of the prevailing COVID-19 situation.

“It is decided that clause five of the government notification issued regarding alternative evaluation formula on the basis of the expert committee report would be removed. The certificates and mark-sheets provided under the formula would be valid in applying for higher education, jobs etc,” Assam chief minister Himanta Biswa Sarma informed through Twitter on Thursday evening.

“A separate exam may be held for teachers’ recruitment in schools and colleges, if deemed necessary. Rank holder system would not be there in HSLC and HS exams under the new formula. Only distinction and star marks would be given,” Sarma stated.

The same information was disclosed before reporters by state education minister Ranoj Pegu after the meeting with the stakeholder groups.
Around seven lakh students were to appear in the HSLC and HS exams this year.

In the evaluation modalities released recently, clause five in the notification stated that mark-sheets and certificates of students prepared under the new formula would not be valid for government jobs and those who aspired to work in state government departments have to sit for an offline examination in September, conditions permitting, or next year.

Students' groups had vehemently opposed the clause and demanded its withdrawal.