The Tuesday's drive was peaceful as most of the people had left the place following counselling by the district administration about the High Court order to make the forest encroachment-free. 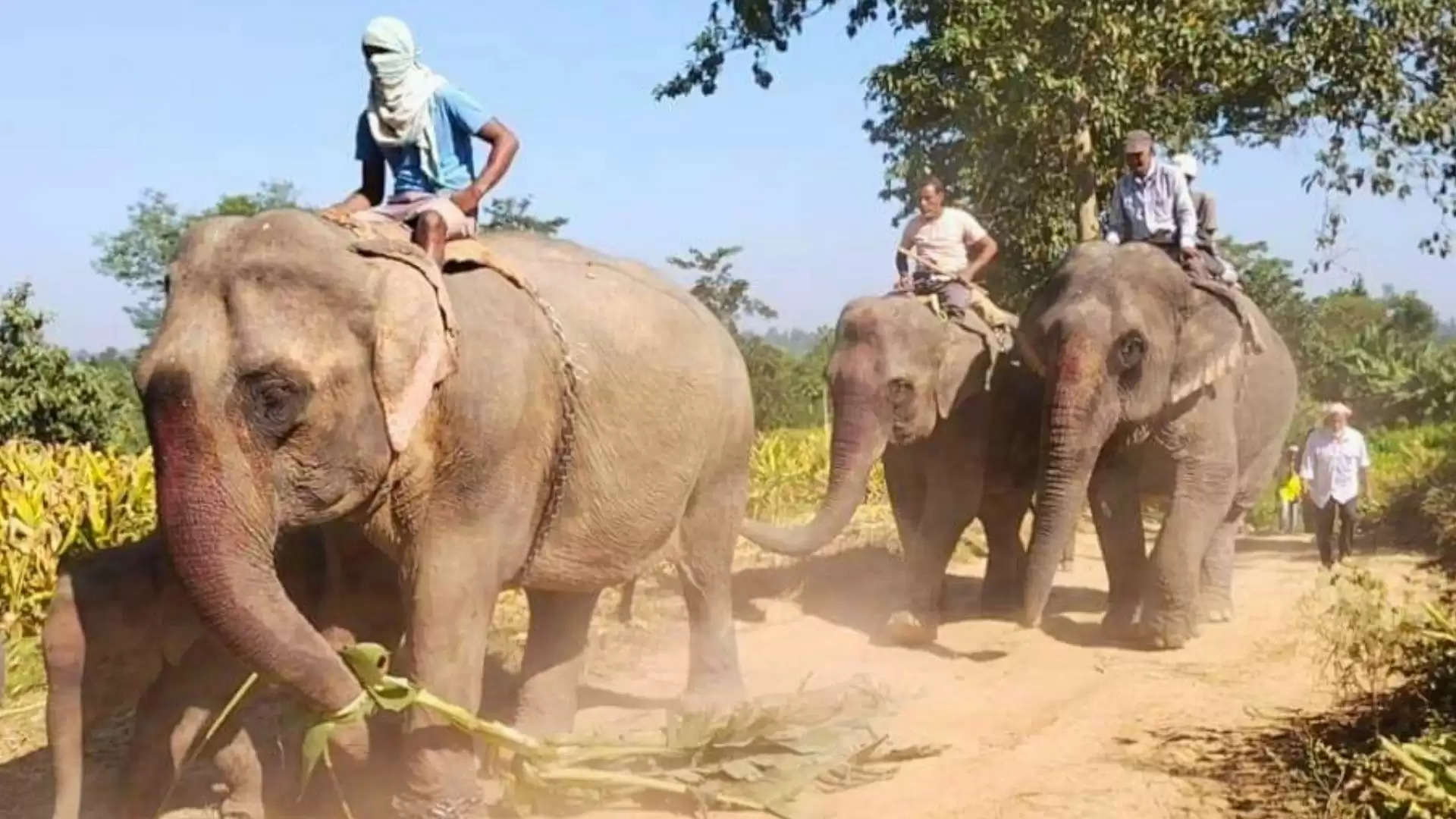 The state administration on November 9 deployed four new companies of police and paramilitary forces at Nakhuti, Bhetnala and Langsipai, where one of the largest eviction drives in the Lumding Reserve Forest in Hojai district is underway since yesterday.

Tuesday's drive was peaceful as most of the people had left the place following counselling by the district administration about the High Court order to make the forest encroachment-free.

“300 hectares were freed yesterday (November 8). Today, we will cover 200 hectares of land,” said an official of the Hojai district administration. The administration also used drones to locate the encroachers in the reserve forest, the official added. 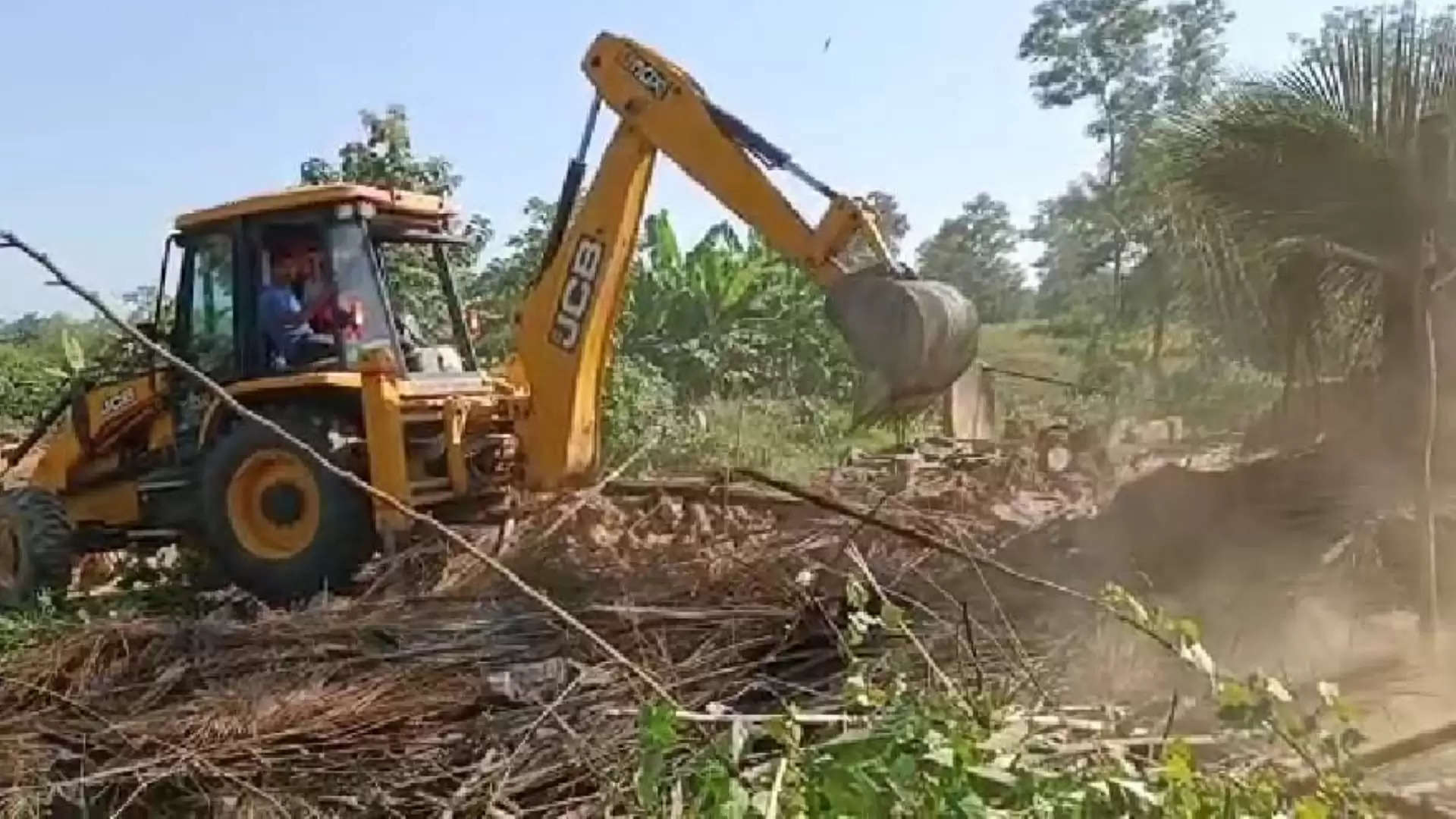 “Eviction has started and around 1000 people have voluntarily left the forest after the government asked them to,” Assam chief minister, Himanta Biswa Sarma said on Monday evening.

Asserting that no one settled in the area 100 years back, Sarma said, “People from Nagaon, Barpeta and Dhubri have settled there and they have been informed that a person (identified as Nazrul) has brought them there. An FIR is filed against this person.”

According to the reports, these encroachers are not sheltered in a makeshift camp at Janjhur area of the reserve forest. 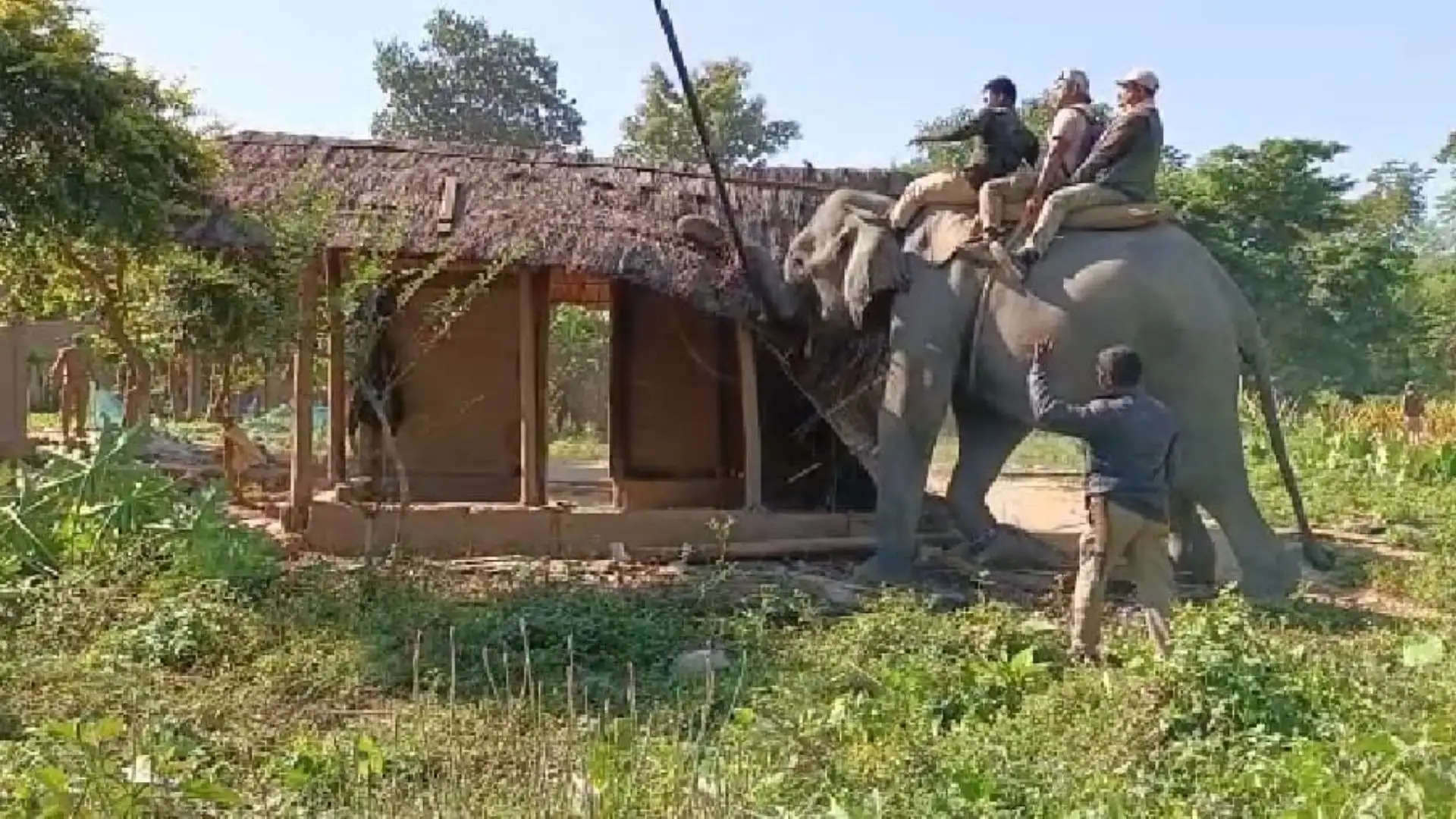 The eviction drive was carried out following an order of Gauhati High Court to free Lumding Reserve Forest from encroachers. The High Court has passed the directive following a petition filed by former MLA Shiladitya Dev in June, 2021.

Located at the border of Karbi Anglong district, Lumding Reserve Forest is spread over 22,403 hectares, of which 1,410 hectares have been occupied by encroachers since 2007, reports said.