Worldwide around 2,000 people are killed every year by incidents of lightning. 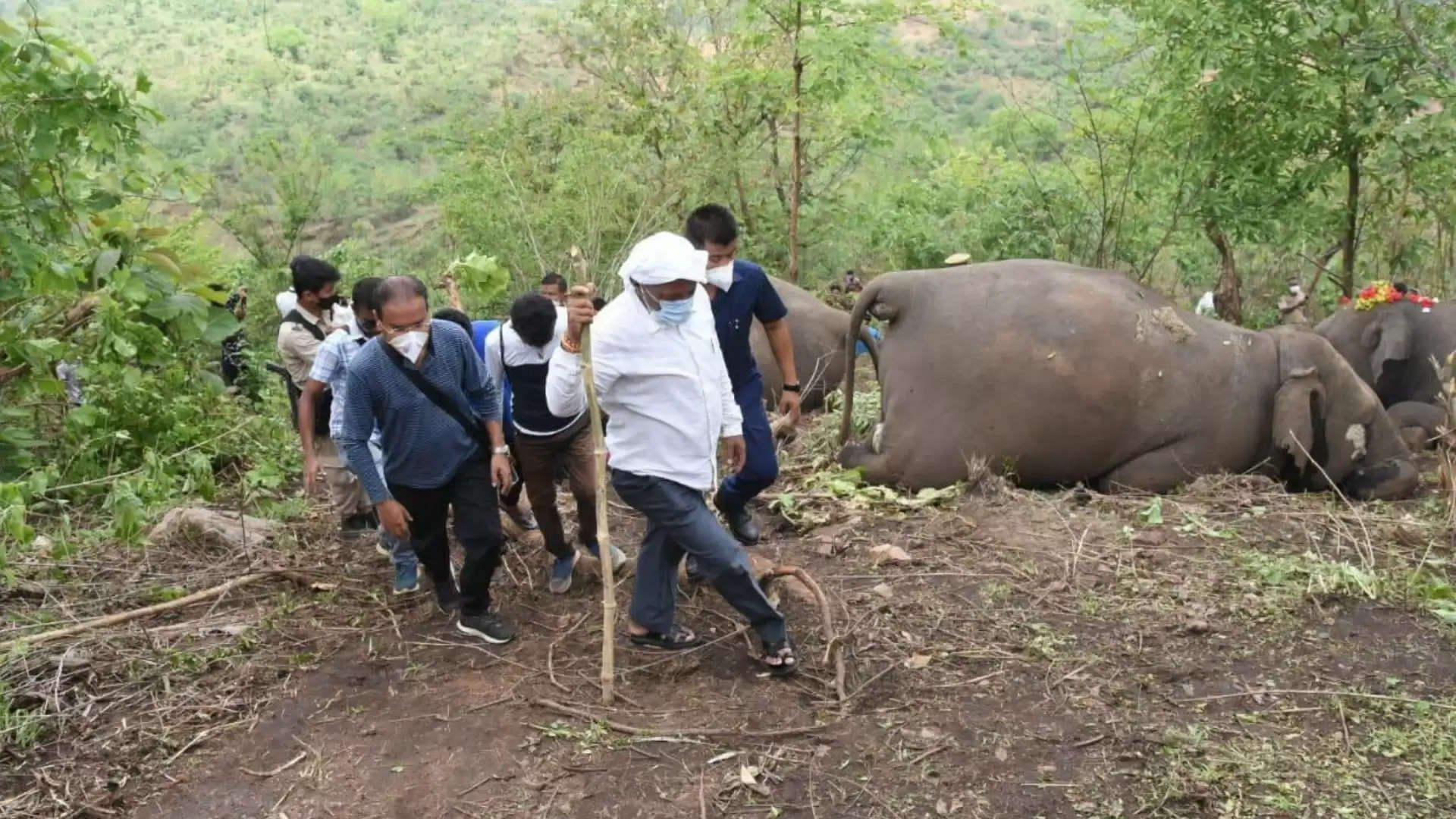 The All Assam Engineer’s Association (AAEA) has demanded a high-level scientific investigation into the deaths of 18 wild Asiatic elephants, including four calves, atop a hill in central Assam’s Nagaon district on Wednesday night.

In a statement, the association said that the “shocking death of the elephants in suspected lightning strike within seconds could be justified with only an absurd argument.”

The forum of engineering graduates termed it as a matter of serious concern for the wildlife and human race, if such a massive thunderbolt had stricken the planet on that fateful night.

“As the state government, precisely the forest minister and the preliminary findings of a probe committee (constituted by the government), claimed that it might be a thunderbolt that killed all the 18 bulky animals within seconds, the debate needs to focus on the essential volume of energy to hit all the jumbos at a time,” it said.

“Even if it is assumed that the animals were close to each other during the incident, they needed over 36 square-metre area to accommodate themselves in the area of impact,” the association said in a statement.

“Engineering science narrates that a lightning strike, created by the electrical discharges because of imbalances caused between the Earth and storm clouds (or sometimes within the clouds), can produce  40 Kilo vault to 120 kV and 5 Kiloampere to 200 kA. Hence, on an average, a lightning bolt (from cloud to ground) may generate around 1,000,000,000 Watt (around one billion volts of electricity) and it can heat the surrounding air to 53000 degrees Fahrenheit (five times hotter than the Sun’s surface),” it stated.

“When the cloud-to-ground lightning hits an animal, it creates sudden disturbances to the internal electric signals of a living being, which is necessary for functioning of organs like heart, lungs and the nervous system. Normally the affected animal faces a cardiac arrest, brain injuries, spinal cord damages or even severe burn injuries, and subsequently, it succumbs to the wounds,” the association stated.

Worldwide around 2,000 people are killed every year by incidents of lightning, where of course, many survive with long-lasting injuries.

“Hammering all the elephants within seconds demands a huge volume of energy that could have generated a massive thunder and light. So the news of such a thunderbolt in the Nagaon locality could have preceded the actual happening,” claimed AAEA president Kailash Sarma, adding that there were no visible major burns on the site and none in the locality admitted that they heard such a massive sound of thundering in the past few days.