Congress committed to forming alliance with AIUDF in Assam 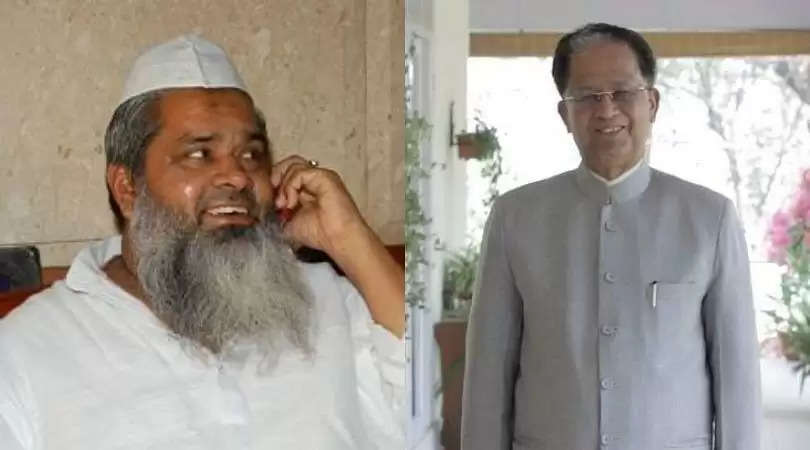 Assam Congress president Ripun Bora on Friday said that the party was yet to ally with the AIUDF and it was the BJP that had earlier joined hands with the same party (AIUDF) which it now calls communal.

Reacting to senior BJP leader and Assam Minister Himanta Biswa Sarma's allegation that Congress is "pursuing a communal" agenda by aligning with Badruddin Ajmal in Assam, Bora told reporters here that Congress was yet to join hands with the All India United Democratic Front though "we are committed to forming an alliance".

"BJP and AIUDF earlier projected a joint candidate for a Rajya Sabha seat during the Congress rule and also joined hands to form the Nagaon Zilla Parishads", he said.

"Indeed, Congress-AIUDF had also jointly given a candidate for the Rajya Sabha seat and "if the BJP can do so, why not the Congress?" Bora asked.

He further said that it was Sarma who earlier referred to Ajmal as "huzoor" (Sir) and we have video proof of that and now he accuses us of communal agenda.

Sarma had on Thursday said that the Congress is playing "dangerous separatist politics" in Kashmir and pursuing "communal agenda" in Assam that threatens the country's unity and integrity.

"The Congress is playing a double game by pandering to the so-called Gupkar gang in Kashmir, which is anti-national with connections with separatists while pretending to be a national party in Delhi," Sarma had said.

In Assam, Congress is supporting AIUDF's "communal agenda" which is extremely dangerous for the social harmony and peace of such a sensitive state, Sarma added.

The Assam Pradesh Congress Committee head further said that the media was in a hurry to form the grand alliance "but the elections are still several months away and we will form it on time".

The election to the 126-member Assam Assembly is likely in March-April of next year.

Bora also launched a scathing attack on Chief Minister Sarbananda Sonowal for asking what has the Congress done in the last 60 years and went on to present a list of 15 questions asking why should the people of the state vote for BJP in the next elections.

The BJP came to power to protect the "jati (identity), mati (land) and bheti(homeland) of the people of Assam but are now doing exactly the opposite," he said.

"Why should people of Assam vote BJP? For bringing the contentious Citizenship Amendment Act(CAA) which will destroy the language and culture? For killing the five innocent youths of Assam who protested against the law as it poses a threat to the identity of Assamese people," Bora asked.

The Centre has rolled out the red carpet to welcome Bangladeshi Hindus by enacting the CAA.

"Is BJP expecting the vote for withdrawing the Special Status from the state? Will the people of Assam vote for the privatisation of the Lokpriya Gopinath Bordoloi International Airport and the oil fields in the state", he asked.

The Assam PCC president also raised questions on the two defunct paper mills which has been closed for nearly four years.

"The Assam BJP had promised to create 26 lakhs job in the state. How many have they given so far? In fact, they are not able to conduct a single recruitment examination in the state without allegations of corruption or scam or question paper leak," Bora said.

Bora further alleged that Sonowal has "hoodwinked people by just laying foundation stones for projects and has done nothing for the poor".

"What have you done in your five years? How many Bangladeshi people have you deported? The NRC has been thrown into the dustbin. All the PSUs made by the Congress, now are being sold by the BJP. Read history to know what Congress has done in the last 60 years," Bora said.