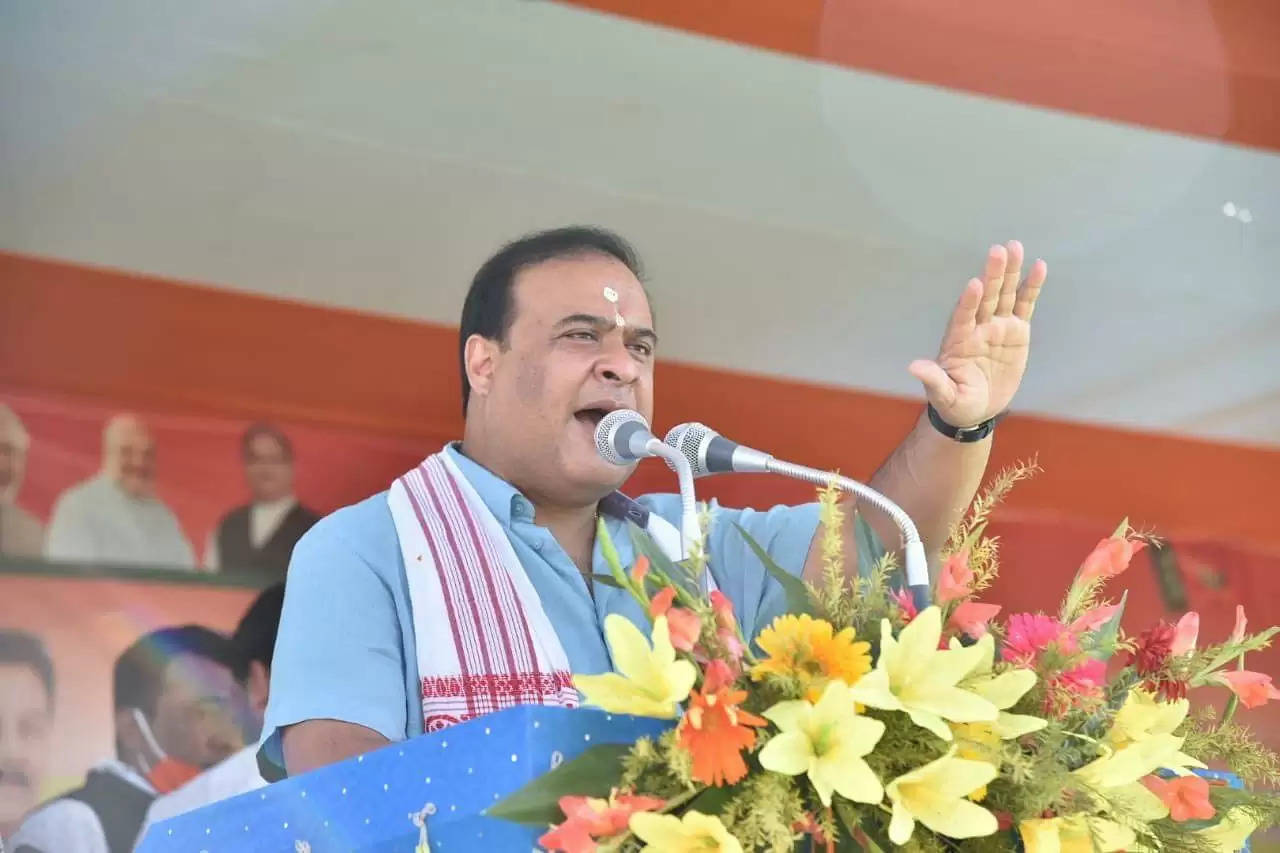 Senior BJP leader and Assam minister, Himanta Biswa Sarma, took a dig at the Congress, alleging that the Opposition party was playing a “dangerous game” of communal politics in Assam while supporting the agenda of the separatists in Kashmir.

“In Kashmir, Congress is allying with the ‘Gupkar Gang’ (for district polls). In Assam, Congress is supporting the communal agenda of (AIUDF chief) Badruddin Ajmal,” Sarma said while addressing media persons before leaving for New Delhi on Thursday evening.

People’s Alliance for Gupkar Declaration (PAGD), referred to as ‘Gupkar Gang’ by some leaders in the ruling party, is an alliance of seven parties in Jammu and Kashmir which is seeking the restoration of the erstwhile state’s special status, which was revoked by the Centre in August last year.

In Assam, Congress has tied up with the All India United Democratic Front to take on the ruling party in next year’s Assembly polls.

“The central leadership of Congress needs to clarify on whose side the party is with, or else we will be constrained to come to a conclusion that the Congress is playing communal agenda in Assam and separatist politics in Kashmir,” he said.

Sarma alleged that Congress has “gone far away from the days of the freedom movement.”

“The party has forgotten the principles of nationalism and secularism. Such politics is very unfortunate and dangerous to the unity, integrity, and secular fabric of India.

Congress is disturbing the peaceful environment of both Assam and Kashmir,” he said.