He said that the BJP-led government under Prime Minister Narendra Modi has transformed the narrative of agitation. 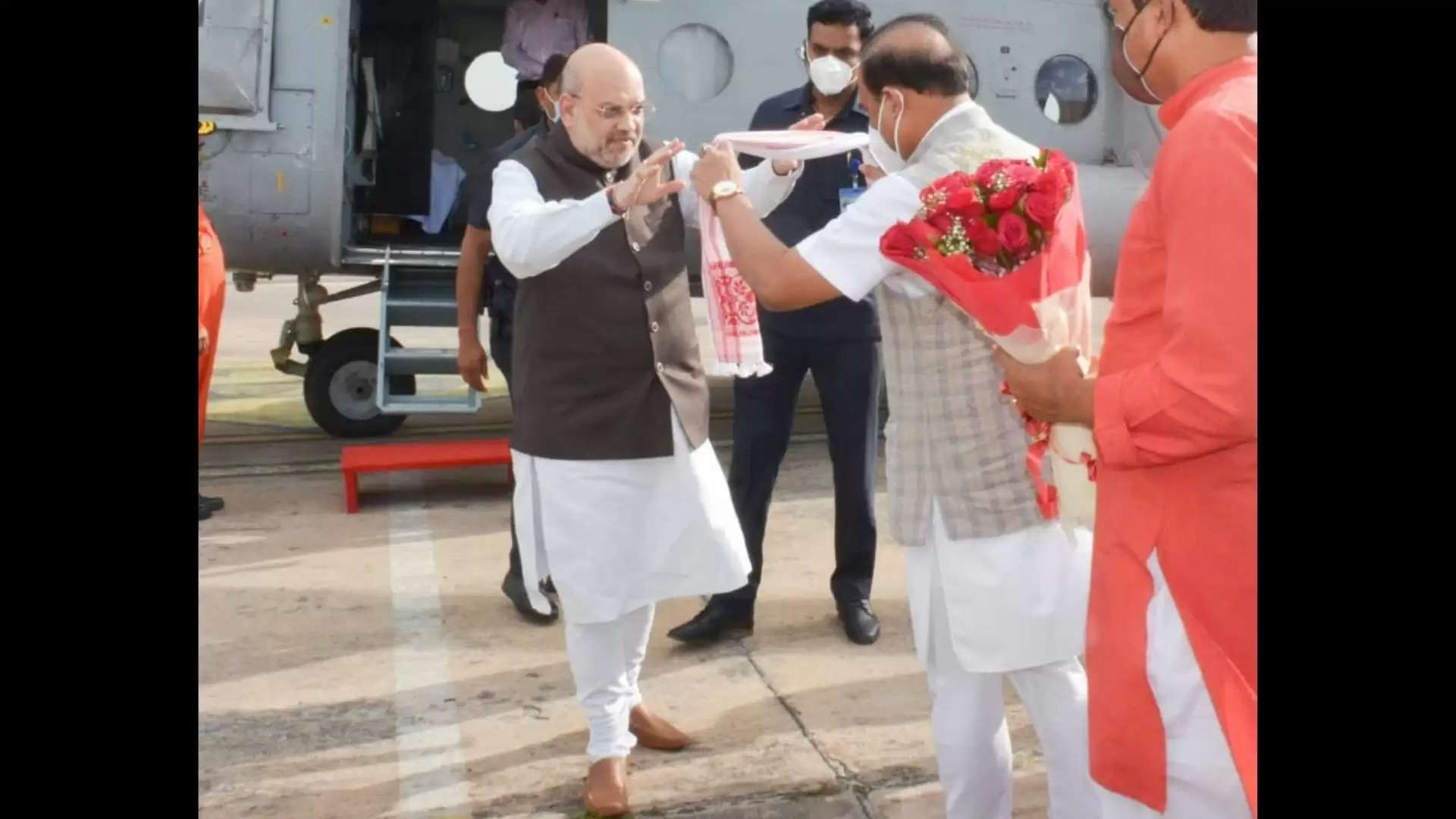 Union Home Minister Amit Shah on Sunday took potshots at the past Congress governments in Assam, saying that none of them could implement the clauses of the peace accords after they were signed.

Addressing a programme at the Srimanta Sankardev Kalakshetra here, Shah recalled the peace accords, including the historic Bodo Peace Accord inked in his presence last year, saying that several clauses under the peace accords have been implemented during the BJP government under Narendra Modi.

“Unlike the Congress governments of the past, which have failed to address any of the peace accords, including the Assam Accord of 1985, after they were signed, the BJP government has been able to address and implement the clauses of most accords in the Northeast,” Shah said, after laying the foundation of Tamulpur Medical College in BTR, which was one of the promises of the Bodo Peace Accord.

“Today, agitation, militancy and arms are slowly but surely becoming a thing of the past in the region. A peaceful Northeast (with over 2000 militants coming to the mainstream) is an example of the intent of the BJP government to bring peace in the region,” Shah said in his first visit to Assam after the Assembly polls in the state in March-April this year.

The Union home minister further said the Modi-led BJP government has addressed all such issues of agitation and militancy in the Northeast and that before 2024, Assam and other states of Northeast would usher in peace and all-round development.