The Chief Minister, in a press briefing at Assam Administrative Staff College, Khanapara, listed many schemes which his government plans to roll out in the coming months. 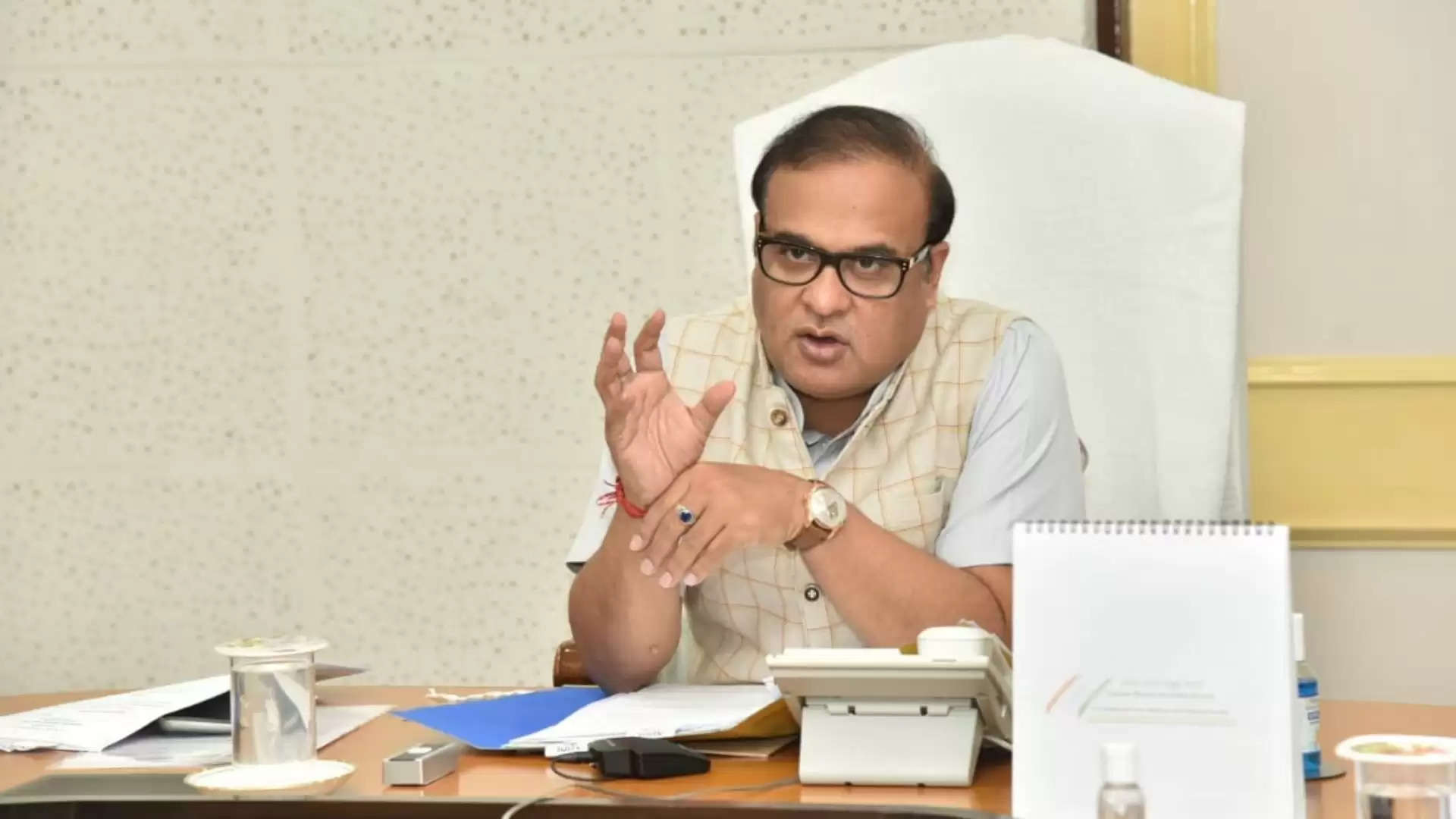 The Chief Minister, in a press briefing at Assam Administrative Staff College, Khanapara, listed many schemes which his government plans to roll out in the coming months. From the introduction of eco-friendly public transport to tackle air pollution, educational reforms, micro loan relief, to employing one lakh people, Sarma’s list included several incentives for the people.

He also spoke about the government’s achievements since it came to power for the second time in the state in May 2021. “Without going into too many details on the achievements of our government in the last 100 days, I would simply like to present statistics that will speak of our success against the biggest challenge in today’s time – the Covid pandemic. In the last 3 months, we have administered 1,21,59,162 cr doses of vaccines to the people with an average of 1.30 lakh per day,” he said, adding that his government has also achieved unprecedented success in its fight against the drug menace and human trafficking in the state.

Stating the government’s action plan against air pollution, Sarma said, “Our goal is to completely replace diesel-run buses with electric and CNG buses in Guwahati by the day this government completes one year. The government will purchase a total of 200 electric buses and 100 CNG buses which will replace ASTC’s diesel-run city buses.” He added that his government aims to make Assam a pollution-free state.\Sarma also announced relief measures for drivers and employees involved in the transportation business who have been affected by the COVID pandemic. “Inter-district bus drivers and handymen who have been affected by the cOVID pandemic will get a one-time relief package of Rs 10,000," the CM said.

Besides the above-mentioned announcements, some of the other highlights of the briefing are :

*The positivity rate has come down below 1 percent in the last three months.

*The BJP government has brought peace to BTC.

*The Cabinet has taken more than 400 decisions in these 100 days.

*CM Himanta Biswa Sarma announced that from next month, 1000 rupees would be given to the beneficiary of Orunodoi from 830 rupees at present.

*History and Geography will be made compulsory for every student.