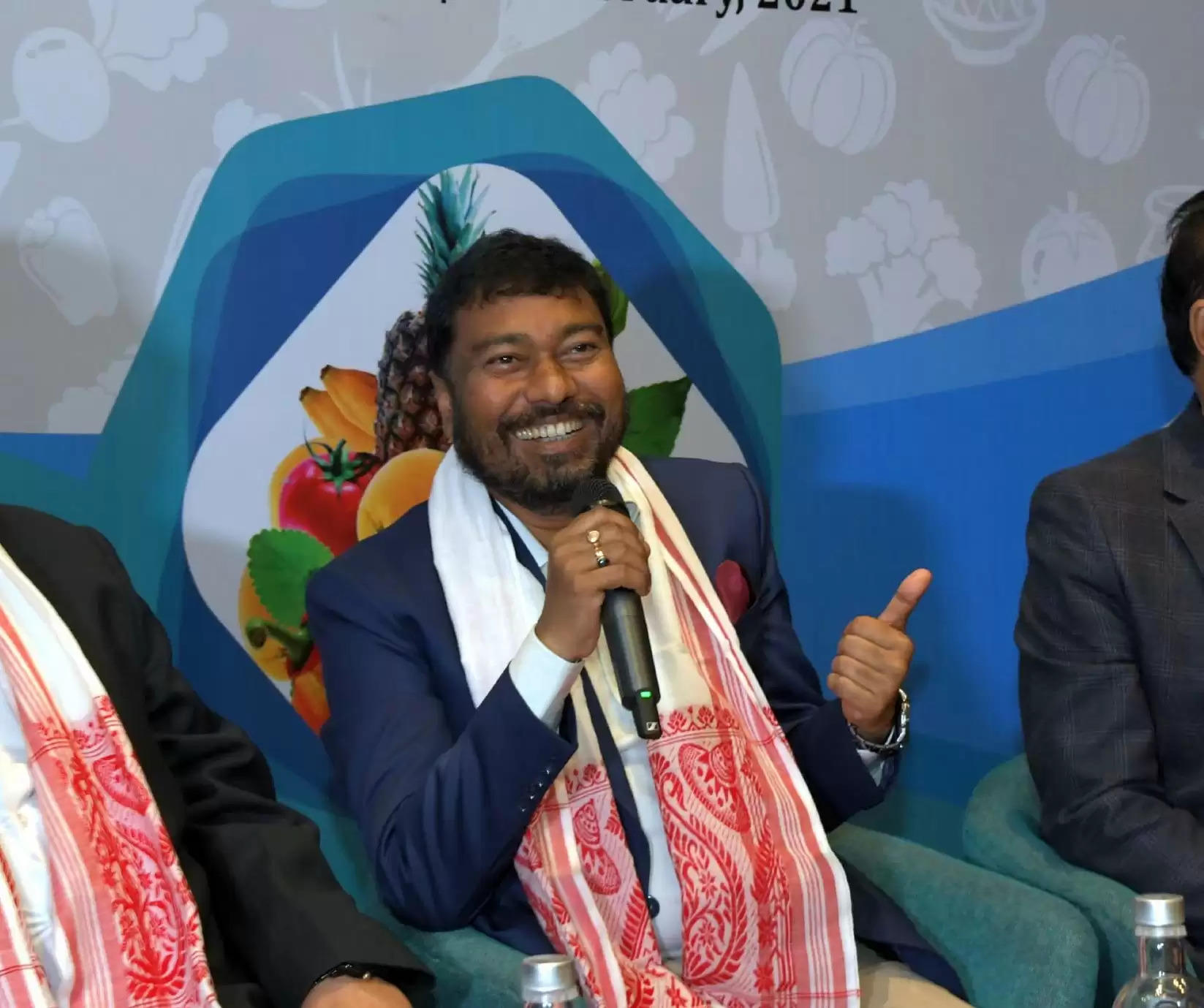 The Bharatiya Janata Party (BJP) led alliance partner registered a convincing win in the Assam Assembly elections, results of which was declared on Sunday.

Speaking to media persons in Dibrugarh, Dibrugarh MP and Union minister Rameswar Teli said, “The people of Assam have supported us for our work which we have done in our last five years rule in Assam.”

“Chhattisgarh model became a super flop in the Assam Assembly election. The entire team of Chhattisgarh worked in Assam but failed miserably because of their strategy. The BJP have already had a connection with the grassroot people and they have given several schemes for the people which worked for the BJP in the election,” said political observer Rupak Bhattacharya.

Upper Assam is a stronghold of the tea tribe people where the BJP had worked in their last five years by introducing several schemes for the people.