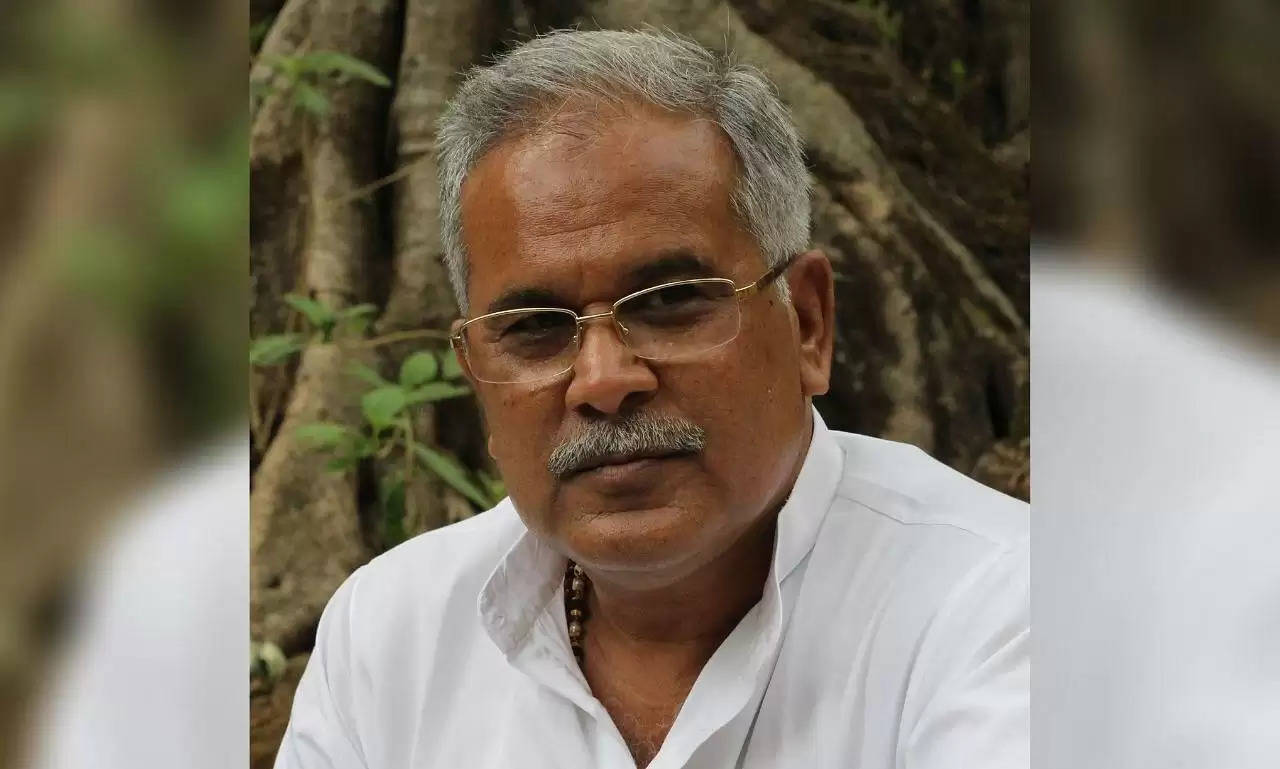 “Chhattisgarh CM Baghel will come to Assam on March 13. CM Baghel will campaign in the tea tribe belt of upper Assam,” Upadhaya told reporters at a press conference on Friday.

Baghel will also speak on how Congress came to power after 15 years of BJP rule in Chhattisgarh.

In 2018, Chhattisgarh Congress had defied all exit polls and won 68 seats out of 90, snatching power from the BJP after 15 years.

“If Congress formed government in Assam, we would increase the daily wages of tea garden workers up to Rs 365, which is our one of the Five Guarantees,” he said.

“We are sure that we will form the government in Assam,” Upadhaya added.

Upadhaya also criticised the BJP government for failing to fulfil the promises made to the people.

“In the last five years, the BJP government in Assam has failed to fulfil the genuine problems of the people.”

“Recently, our party has launched Five Guarantees, and we are committed to fulfilling the guarantees launched by Congress General Secretary Priyanka Gandhi,” he said.