CAA protest in Assam: Around 200 people including Congress leader arrested 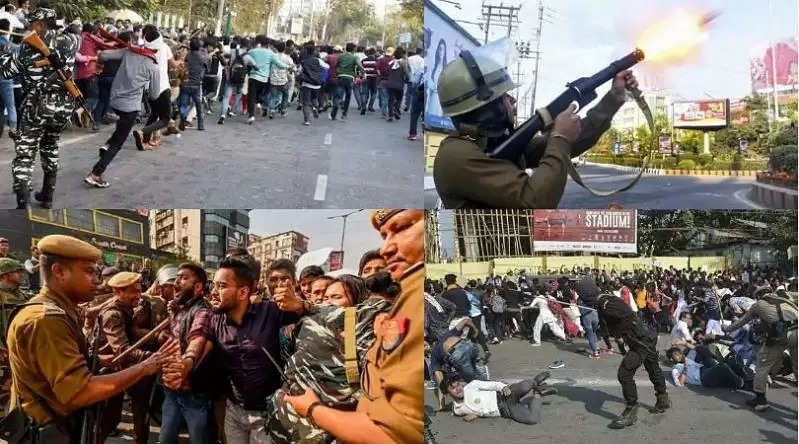 Nearly 200 people have been arrested including a Congress leader for conspiring and indulging in violence in Assam, where angry protests against the Citizenship (Amendment) Act were held last week.

Assam's police chief, Bhaskar Jyoti Mahanta, said 190 protesters had been arrested and that 136 cases had been registered.

The police claims there's a political conspiracy behind the violence. Mahanta said some conspirators had been arrested, including "major leaders" from various organisations.