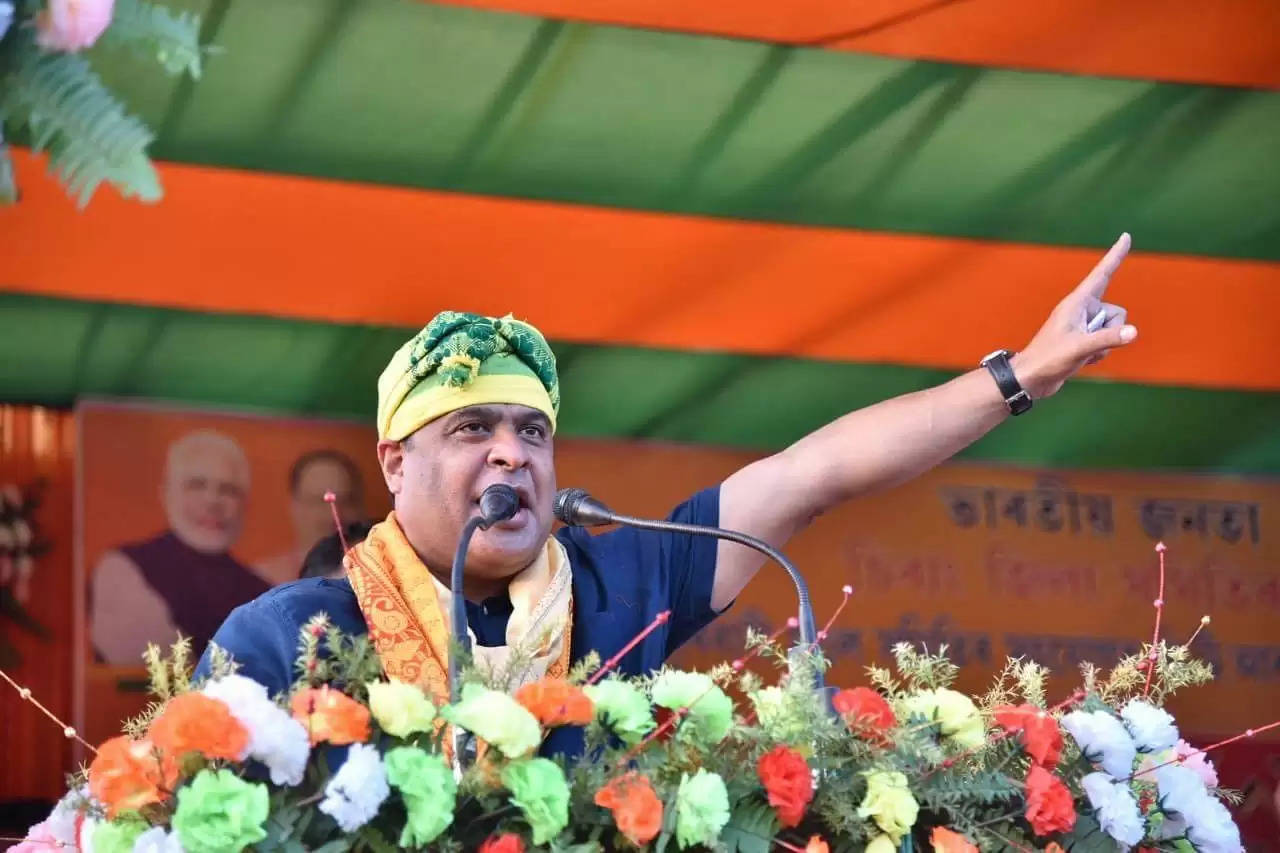 Assam Cabinet minister and senior BJP leader Himanta Biswa Sarma has confirmed that the swearing-in ceremony of the chief executive member and executive members of the Bodoland Territorial Council (BTC) will be held at Kokrajhar on Tuesday.

“The Governor has already invited the alliance members (winning candidates from the three parties) and the swearing-in ceremony will take place at 11:00 am in Kokrajhar tomorrow,” Sarma told reporters after a meeting with UPPL chief Pramod Boro at state BJP president Ranjeet Kumar Dass’ official residence on Monday.

Bodoland People’s Front (BPF) chief Hagrama Mohilary, in a last-ditch effort to stay in power, appealed to the BJP, its ally in the Assam government, to extend support to his party to form the council, following a fractured mandate in the council elections.

Also Read: Cardi B awarded Billboard’s Woman of the Year

However, the request was turned down by the senior ally, which has assumed the role of the ‘kingmaker’.

BPF, which had ruled the council for three consecutive terms, secured 17 seats to emerge as the single largest party but did not have the numbers to stake claim to form the council.

Sarma denied reports of any horse-trading circulated in the media even as security was tightened at the hotel where the winning candidates were camping.

A series of closed-door meetings have taken place over the past couple of days with leaders of the alliance claiming that the date and venue of the oath-taking ceremony were finalised during the meetings.

The UPPL secured 12 seats, the BJP nine, while the GSP secured one seat in the recently concluded BTC polls.

Asked about the reports of horse-trading, UPPL chief Boro said that such a trend was not new “but we are not caring much.”

“The people of BTC have given their mandate in favour of both UPPL and BPF, and so the elected members will have to respect that or else they will be answerable to the electorate,” he said.

“We are now concerned about improving the administration and governance which was lacking in the past,” Boro said before leaving for Kokrajhar on Monday morning.

Meanwhile, work is underway to set up a pandal for the oath-taking ceremony at Bodofa Nagar locality of the town.

Over one lakh people are expected to attend the swearing-in ceremony, sources said.