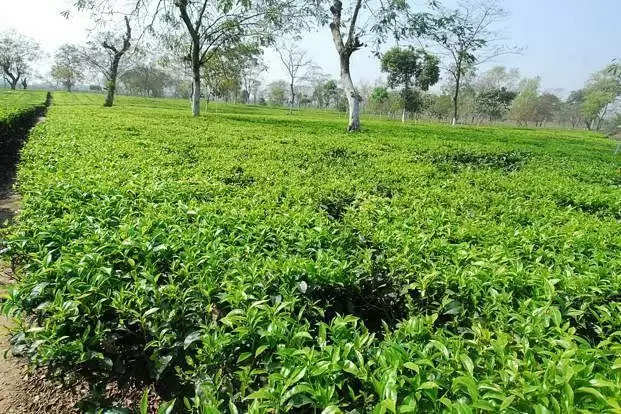 A 70-year-old woman sustained injuries after some people tortured her after branding her a "witch" at a tea garden in Assam's Golaghat district, police said on Thursday.

"A group of people branded the old lady 'witch' and attacked her last night. She sustained injuries and was treated at a hospital," he added.

The attackers fled from the scene minutes before a police team reached.

"An investigation is underway and an operation is on to nab the culprits," the official said. (PTI)