Assam boat mishap: Body of one of the two missing persons recovered in Kaziranga National Park

Search operations by NDRF and SDRF personnel are continuing to find the other missing passenger, Dr Bikramjit Baruah. 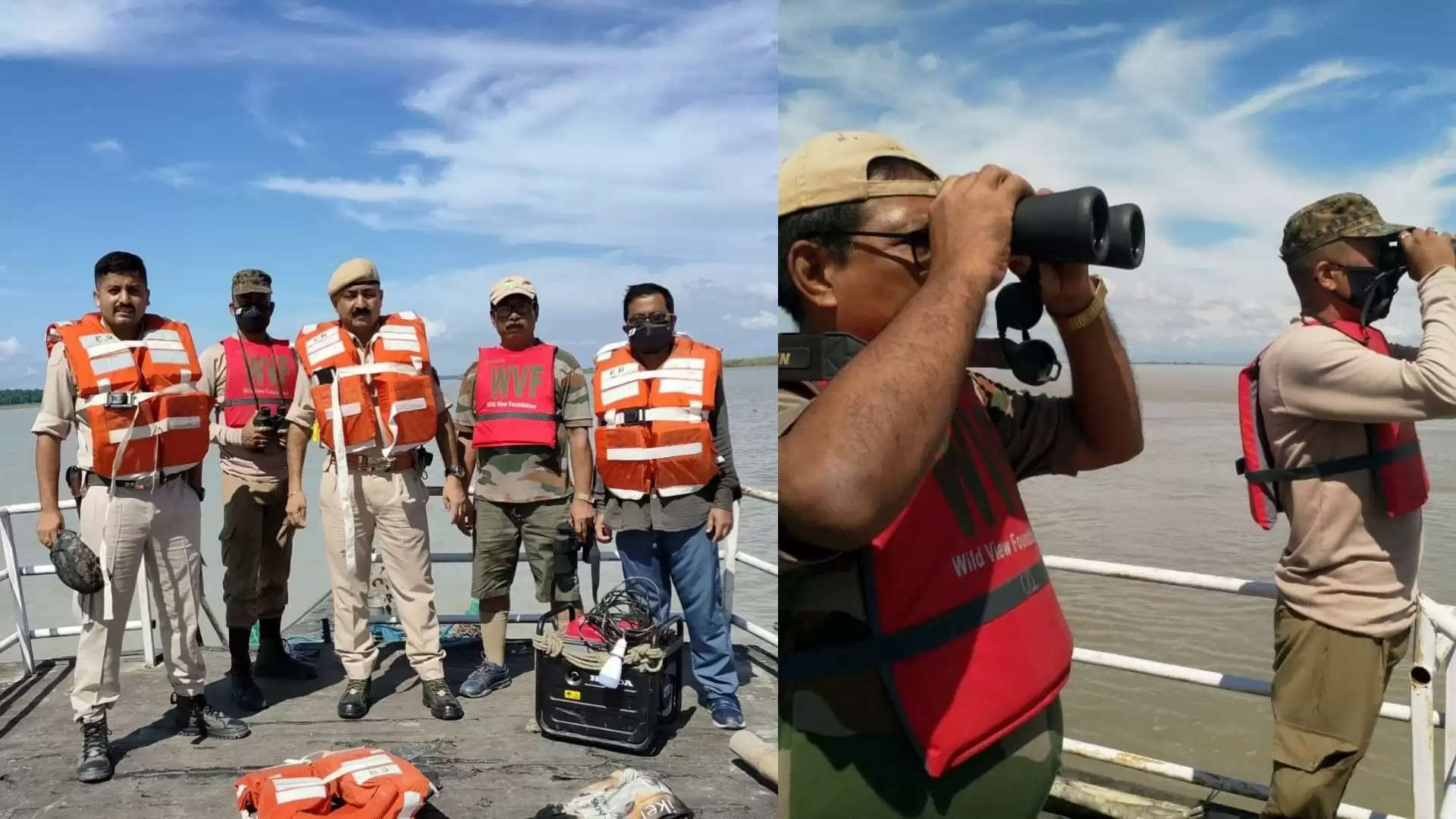 The body of one of the two persons missing after the tragic boat mishap in Nimatighat, Jorhat, on September 8, was found at a water body inside the Kaziranga National Park on Saturday.

The body, identified as Indreshwar Bora, was recovered by the forest staff of the National Park, which is about 100 km downstream on the Brahmaputra River.

The officials said that the body was identified from the documents found in its wallet. Biswanath SP, Leena Doley said the body was found by a local fisherman at Bhasa Tapu near Bishwanath Ghat and later recovered by the police and forest officials. Bora's body has been sent for post-mortem to Biswanath Chariali and thereafter, will be handed over to his family members, informed the police.

On Wednesday, Bora, along with his wife Ruprekha, from Rampur in Nowboucha area of Lakhimpur district, was travelling in the ill-fated boat after visiting the Dhekikahowa Namghar, Jorhat, when the accident happened.

Bora, a school teacher, reportedly rescued his wife and was trying to help other fellow passengers to safety when he went missing in the river.

On September 8, a ferry carrying approximately 120 passengers on board capsized in the Brahmaputra River at Nimatighat, in Jorhat after colliding with another boat, killing one person.