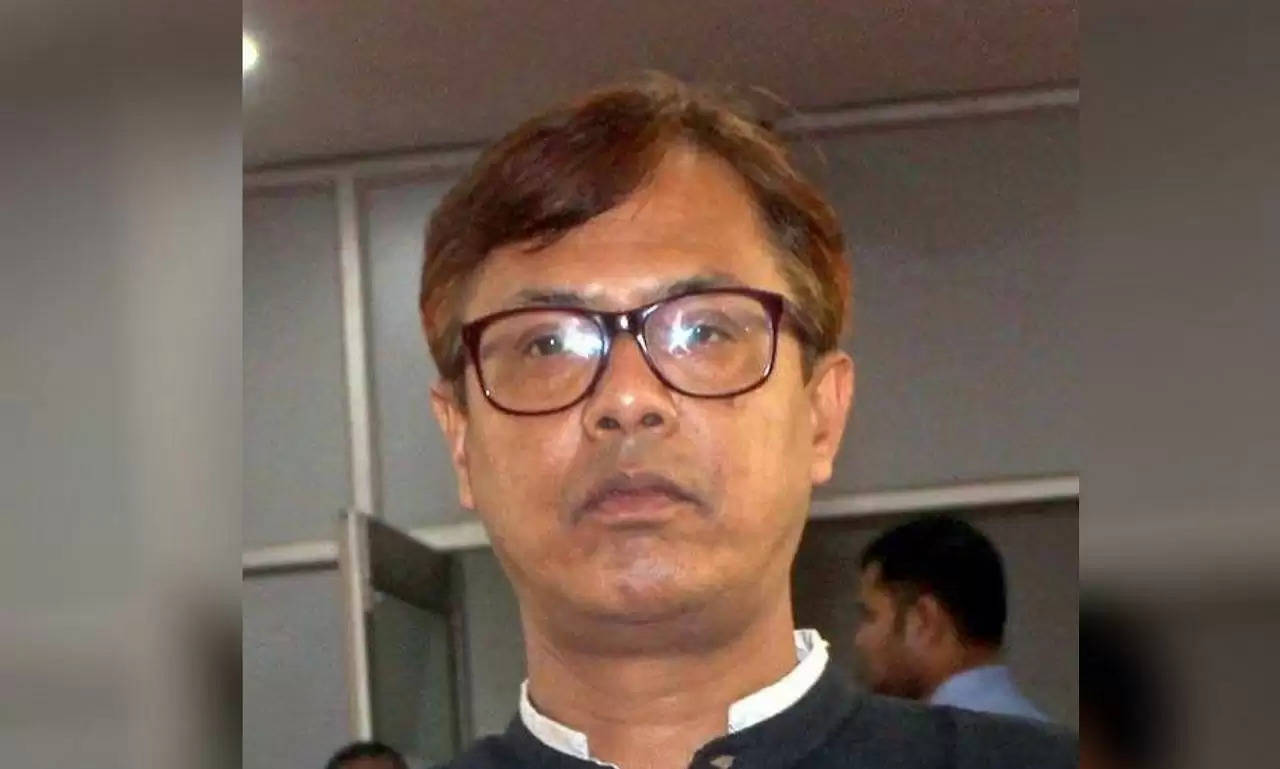 The BJP is attempting to convince ‘snubbed’ Hojai MLA Shiladitya Dev to return to the party in the wake of a perceived threat of the linguistic minority (Bengali) vote being divided if Dev contests as an Independent candidate.

Dev had on Wednesday evening tendered his resignation after the party denied him the ticket to contest the Assam Assembly election from Hojai.

Instead, the saffron party nominated Ramakrishna Ghosh, a senior BJP member, as the candidate for the Hojai constituency.

Angry supporters of Dev had gone on a rampage in his constituency, shouting slogans against the party leadership and damaging poll campaign posters.

Reports of Dev “contesting as an Independent” were doing the rounds but are yet to be confirmed.

On Friday, Assam Minister Himanta Biswa Sarma and national General Secretary Dilip Saikia visited Dev’s residence in Hojai to persuade the sitting legislator not to take any decision that might harm the interests of the party.

The outspoken Dev, who has been with the party for 30 years, often remained in the public limelight for his remarks on sensitive issues.

Speaking to reporters, Sarma said that Dev “was, is and will be a BJP karyakarta ...he will be responsible for the party campaign and visit places in Hojai and Lumding (where Sibu Misra has been re-nominated), along with other places, to garner support for the party candidates in the two seats.”

Also addressing the supporters, Saikia, the national General Secretary of BJP, assured that once the BJP-led alliance comes to power again, Dev would be “given an important responsibility in the party or even ministry to serve the people.”

Sarma also said that he had come to Hojai to campaign for the party candidate.

On Thursday, state minister Pijush Hazarika visited Dev’s residence and requested him to stay in the party, keeping in mind the election prospects for the party in the ensuing elections.

Hazarika’s meeting with Dev and his supporters continued till late on Thursday evening.

Sources predicted that Dev’s candidature as an Independent would lead to vote sharing between him and the BJP, which might benefit Congress and even help the Opposition party win the seat.

The Congress has nominated Debabrata Saha as its candidate for Hojai.

Linguistic minorities and the Bengali Muslim electorate will play an essential role in seats such as Hojai and Lumding, which is why the ruling coalition is making a desperate bid to garner support amidst an aggressive campaign so far.