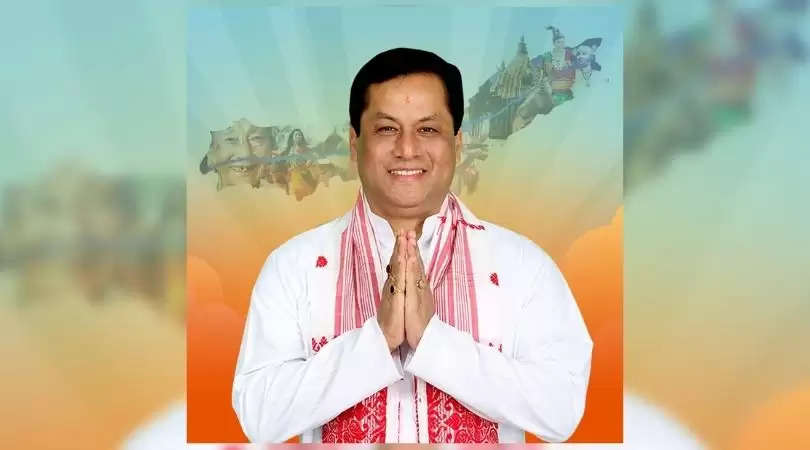 The BJP-led National Democratic Alliance (NDA) on Sunday successfully made its way through the electoral battle to retain power for the second consecutive term in Assam by securing 75 seats in the 126-member assembly.

The Congress-led Mahajot on the other hand secured a total of 39 seats – 29 Congress and 10 All India United Democratic Front (AIUDF).

Assam CM Sarbananda Sonowal thanked the people of Assam for “rewarding” the BJP and its allies with the mandate for “Sabhyata, Suraksha & Vikas.”

“People have rewarded BJP+ for pro-people, development-oriented policies that our Govt has undertaken under PM @narendramodi ji's leadership. I bow to the people of Assam for the huge mandate & promise to continue the development journey,” he tweeted.

Prime Minister Narendra Modi extended his congratulations to the leaders in Assam and tweeted, “The people of Assam have again blessed the NDA’s development agenda and the pro-people track record of our Government in the state. I thank the people of Assam for the blessings. I appreciate the hard work of NDA Karyakartas and their untiring efforts in serving the people.”

Home Minister Amit Shah also congratulated the state party leaders of Assam for ensuring victory in the north-eastern state. “Congratulations to all the activists. I am confident that under the leadership of Modi ji and Nadda ji, all the workers of the state and our allies will continue to strive for the development of Assam,” he tweeted.

Mizoram CM Zoramthanga also tweeted, “Heartiest congratulations to the Shri @sarbanandsonwal ji & Shri @himantabiswa ji on their spectacular victory in Assam Elections. Wishing them the best for their future endeavours.”