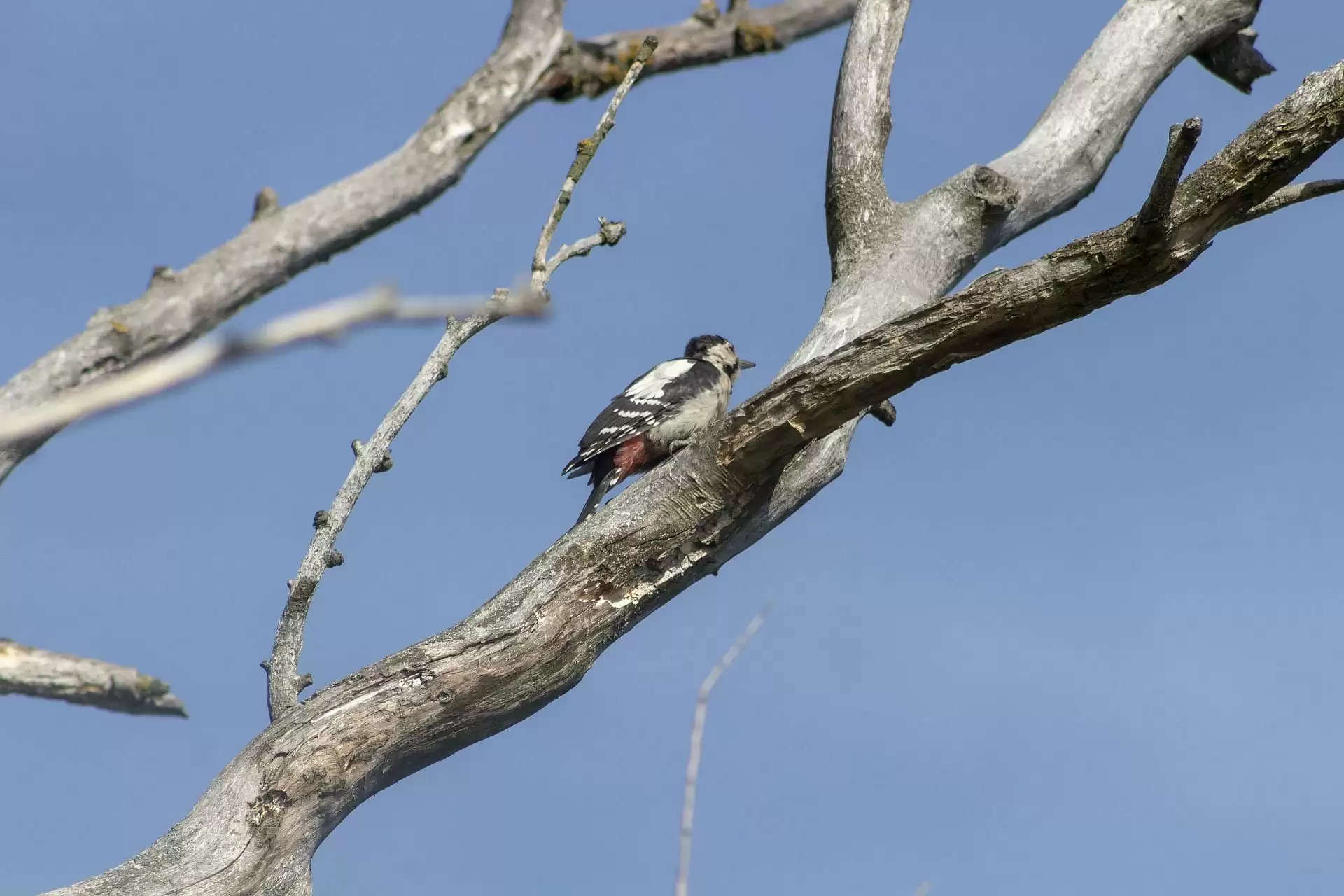 The Assam government has temporarily banned poultry import through the state’s western border as a precautionary measure because of reported outbreaks of avian influenza in some parts of the country.

“In view of the outbreak of the highly pathogenic avian influenza in some states of the country, which is a highly contagious avian disease having a zoonotic potential of causing a huge loss in terms of mortality and trade of poultry, the Governor of Assam is pleased to impose a temporary ban on entry of poultry as a precautionary measure through the western border of the state in the interest of preventing the escalation of the disease to Assam and other Northeastern states,” a notification issued by the state Animal Husbandry and Veterinary Department on Friday, read.

Advisories have already been issued to concerned authorities in the state for active and targeted surveillance against the disease.

“This order comes into force with immediate effect and will remain until further orders,” the notification issued by the Secretary, state Animal Husbandry and Veterinary Department, said.

The Assam Zoo has already stopped using poultry meat in the wake of the avian influenza outbreak.

Reports state that thousands of birds in Kerala (mostly poultry), Himachal Pradesh (migratory birds), and Rajasthan and Madhya Pradesh (crows) have died since the beginning of the outbreak in December-end.

About 4 lakh chickens were also reported to have died in Haryana over the past three weeks.